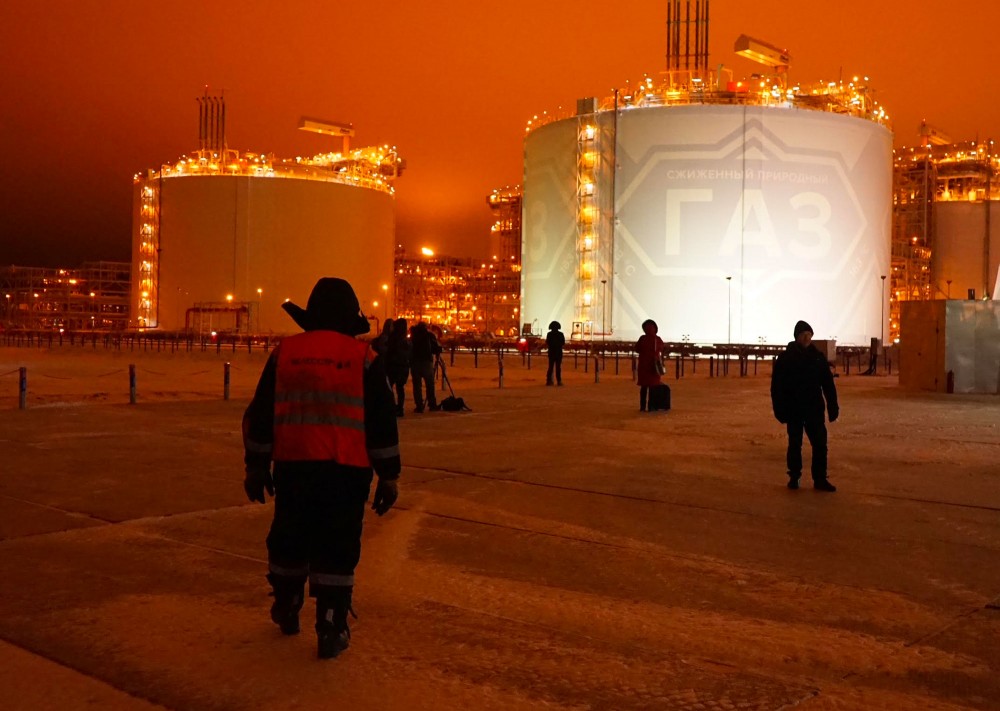 The natural gas company intended to produce up to 5 million tons of LNG in its Ob project. It might instead go for ammonia.
Read in Russian | Читать по-русски
By

Novatek is in the process of pulling out of a major contract with Siemens and Russian compressor engineering company Kazancompressormash, newspaper Kommersant reports.

The company no longer wants to produce liquified natural gas in the Ob project. Originally, Novatek was to produce almost five million tons of LNG per year, but now the company might instead turn towards ammonia.

The contract with Siemens and Kazancompressormash was signed in summer 2020 and is worth €130 million. Novatek is now instead in dialogue with German company Linde, Kommersant writes.

The Ob LNG project was to be ready for production before 2025. It is the third major energy project developed by Novatek in the Yamal and Gydan area, and was originally to apply the Arctic Cascade technology, which is developed and patented by Novatek itself.

That same Arctic Cascade technology is applied in the fourth and final train of the nearby Yamal LNG project. However, the company has had major technical problems with the plant and its launch has been repeatedly postponed.

The problems at the Yamal LNG could be one of the reasons why Novatek now decides to shift to alternative production in the Ob project.

The decision is also likely to be linked with today’s rapid transition of international energy markets and the increasingly gloomy perspectives for fossil fuels. Ammonia is seen as a fuel for a cleaner future, and a number of leading industrial companies are in the process of developing new projects.

Novatek can potentially use parts of its huge natural gas reserves in Yamal and nearby Gydan for hydrogen and ammonia production. But it will have to introduce a set of complex technologic solutions if it is to make the fuels environmentally friendly. So-called blue hydrogen and ammonia includes capture and storage of by-product CO2.

Green ammonia is made with hydrogen that comes from water electrolysis powered by alternative energy such as wind, sun or hydro power, while the conventional grey ammonia is based on fossil fuels and the emission of CO2.

The rapid transition of the energy markets in Europe and other places is increasingly putting pressure on oil and gas dependent Russia.

In December 2020, the country’s First Deputy Prime Minister Andrey Belousov set up a working group that is to propose ways forward for the country’s top energy region Yamal.

On the working group agenda is the possible development of petrochemical industry in the far northern region, including the production of plastics products. The vast natural gas resources in the region can also be applied for production of hydrogen, state planners argue.

According to newspaper RBC, the working group is to present its proposals by the end of March 2021.