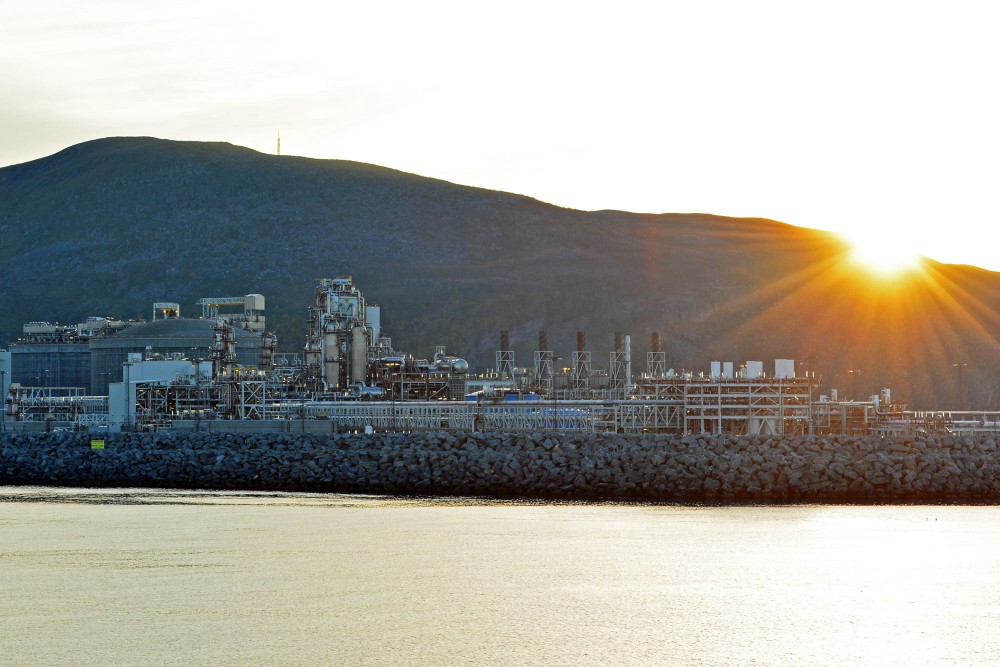 Only days after the Norwegian Petroleum Safety Authority (PSA) said "serious breached of the regulations have been identified", operator Equinor announces that repair of the plant will last at least half a year longer than previously communicated.
Read in Russian | Читать по-русски
By

The serious fire in September last year caused substantial damage to the plant. To pull out the fire, huge amounts of seawater was used causing additional trouble for the components and machinery in the processing plant.

More than 70,000 unique pieces of equipment were potentially exposed to seawater during the firefighting, Equinor said on Monday, adding that more than 180 kilometers of cable must be replaced.

“We have worked systematically on getting an overview of the damages and scope of work to bring the plant’s technical condition back to the required standard. There is still some uncertainty related to the scope of work, however our best start-up estimate is 31 March 2022, based on current knowledge. Safety is our top priority, and we will not start the plant before it can be done safely,” said Grete B. Haaland, Equinor’s senior vice president for onshore plants.

Previously, Equinor estimated a one-year shutdown period, a scheduled repeated to the Barents Observer only two weeks ago, when a ship-load of Russian LNG arrived to Melkøya with 172,600 cubic meters of natural gas needed for the maintenance of the plant’s storage tanks.

Last week, though, the Petroleum Safety Authority Norway (PSA) published results of its investigation of the fire, concluding “serious breaches of the regulations have been identified.”

The PSA said it is likely the fire broke out because pre-filters in the air intake at one turbine auto-ignited, due to biomass buildups, mainly insects, which have lowered the filters auto-ignition temperature. The agency said this could have been avoided if filters were replaced earlier.

The agency has issued a formal order to Equinor on implementing a list of measures, both in regards to technical follow-ups and to knowledge and manning of the plant.