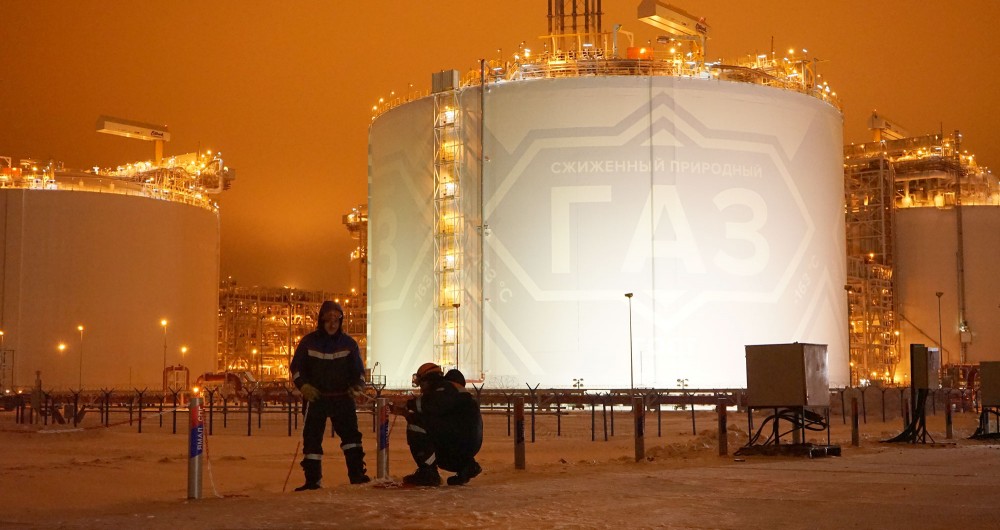 Russia produces more than 85 percent of its natural gas in the Yamal-Nenets region. Photo: Atle Staalesen

We have more than 50 trillion cubic meters of natural gas reserves alone in the Yamal region, the President underlined in a meeting with industry leaders.
Read in Russian | Читать по-русски
By

As international natural gas prices hiked to a historical high, Putin on Wednesday this week summoned his top two industry representatives to a meeting devoted to the development of Yamal, the country’s main gas production region.

Aleksei Miller and Leonid Mikhelson head Russia’s two biggest natural gas companies, Gazprom and Novatek. Both of them are heavily engaged in the Arctic.

Putin is eager to present natural gas from Russia as key solution to energy problems both in Europe and Asia, and makes clear that Europe’s record-high energy prices must be explained by the drop in the continent’s own natural gas production as well as by less supplies of LNG from the USA.

Recently, Putin has also mocked the EU for its energy policy, arguing that European countries made grave mistakes when trying to rapidly turn from coal and nuclear power and towards wind power that depends on weather conditions. And he has argued that Europe should not have given priority to spot trade in place of long term contracts on natural gas.

According to the Russian President, natural gas from the Arctic can provide much-needed long-term supplies to both domestic and foreign markets, and “significantly contribute to energy security in Europe and Asia.”

Gazprom’s natural gas reserves in the Yamal-Nenets region alone amount to more than 50 trillion cubic meters, Putin explained in the meeting. Only the Bovanenkovo field will produce large volumes for at least 100 years, he underlined.

Measures must now be taken to prepare the ground for the industry’s further development, Putin argues and highlights the importance of the Northern Latitudinal Passage, including a railway to Sabetta, as well as the Northern Sea Route.

The meeting on Yamal comes as Russia is increasingly accused by foreign leaders of using its energy resources as political weapon. Lately, representatives of EU countries, as well as countries such as Ukraine and Moldova have made clear Moscow is using natural gas as leverage for political gains.

The Kremlin’s stress on its Yamal reserves also comes as the EU Commission steps up efforts to halt industrial developments in the Arctic. The new EU Strategy on the Arctic says that oil, coal and gas must stay in the ground.

According to the Commission efforts will be made to “explore with partners a multilateral legal obligation not to allow any further hydrocarbon reserve development in the Arctic or contiguous regions.”