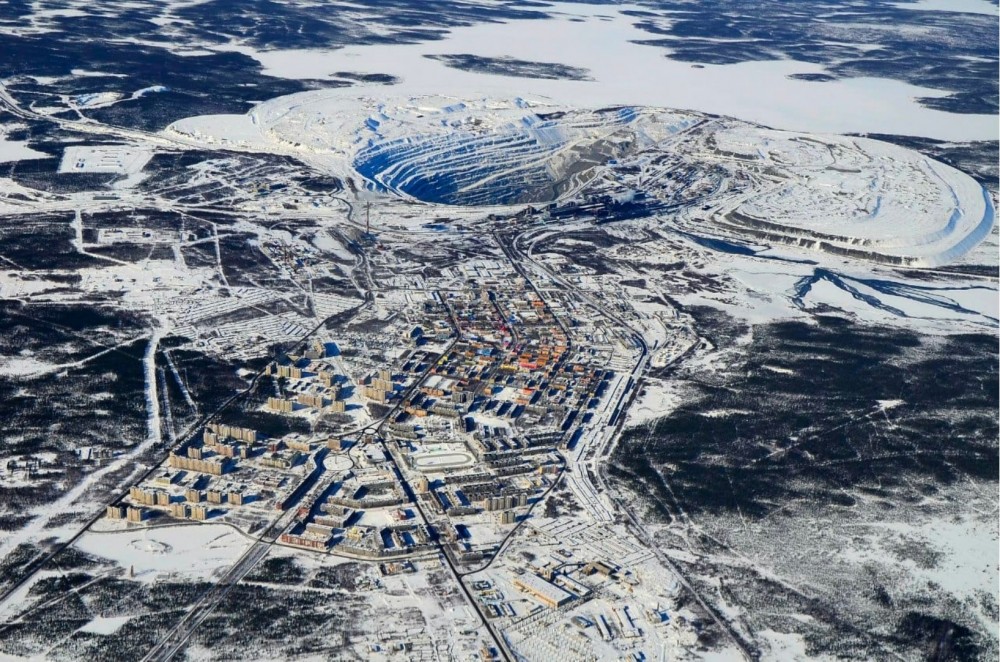 The steelmaker will invest more than 6 billion rubles in the Pechegubskoe field.
Read in Russian | Читать по-русски
By

The field that is located near Olenegorsk in the Kola Peninsula will provide resources for years to come for Severstal and its regional subsidiary Olcon.

According to the developers, the project will strengthen the company’s resource base and consequently the position of the local cornerstone company.

An agreement on project development was in February this year signed by Severstal, the federal Ministry of Economic Development and the regional Murmansk government.

“This agreement can indeed be called a guarantor for stability,” Deputy Murmansk Governor Olga Kuznetsova said in a comment. “The development of the project will provide continued social and economic stability in the region and create about 150 new jobs,” she said.

Production is due to start in 2025. Investments are believed to exceed 6 billion rubles (€66.7 million).

The project will add an estimated 78 million tons of ore to Olcon’s reserves. By year 2038, the company is to have produced 22,5 million tons of iron concentrates, General Director Maksim Vorobyov says.

He confirms that Olcon’s current resource base is dwindling.

“Considering that the Olenegorsk Ore Processing Plant is operating for more than 70 years, the reservers of the aging fields, in total eight, are gradually diminishing. Therefore we have elaborated a development strategy, in accordance to which we are ready to invest significant sums in the development of new fields that can replace depleted ones and also vitalise existing pits […],” Vorobyov explains.

The investment are supported by the new Russian state mechanism for new industry incentives in the Arctic, the Ministry of the Far East and Arctic informs.

The new mines comes as prices on iron ore are on a record high. In mid-May, the price reached almost $230 a ton.