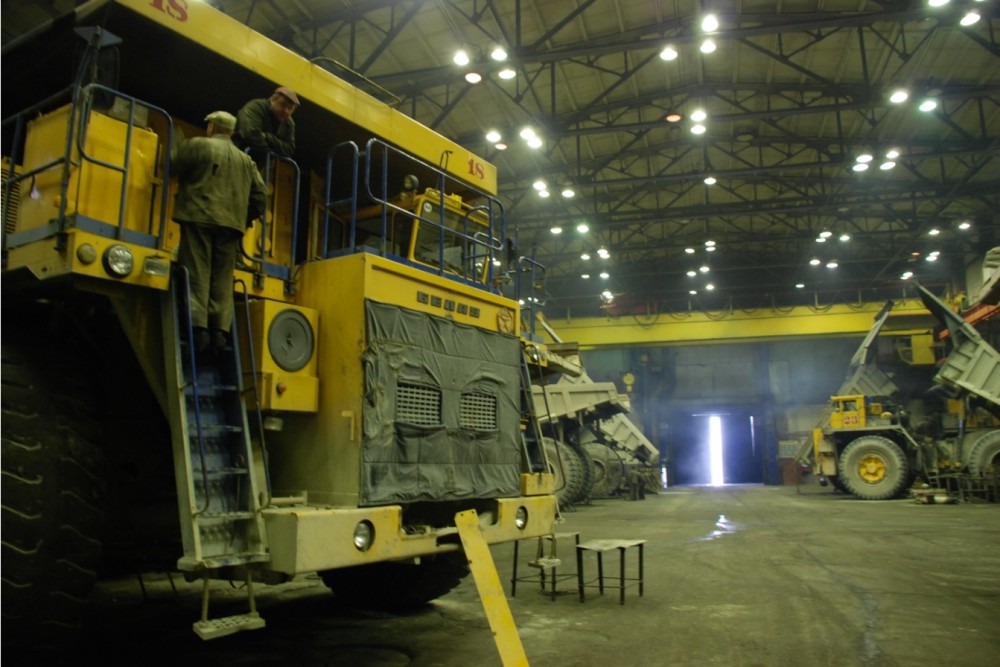 The projected Kolmozero mine in the Kola Peninsula will have devastating effects on nature and indigenous peoples in the area, says Andrei Danilov.
Read in Russian | Читать по-русски
By

The Kolmozero holds about 75 million tons of ore and will become Russia’s biggest lithium mine.

It will help compensate for ores that now are subjected to international sanctions, project developers argue.

In late April this year, companies Nornickel and Rosatom signed an agreement that is to lead to their joint development of the remote Arctic resources. The ultimate objective is to build a battery production industry, they informed.

However, the development of the Kolmozero field comes at a high price. The new mine will be located far away from existing infrastructure and major areas of pristine Arctic lands will be affected.

According to Andrei Danilov, a Sámi activists from the area, the project will inflict huge harm on local flora and fauna and ultimately also on the livelihood of the local reindeer herders.

“Vast areas of nature will be destroyed,” he underlines to the Barents Observer.

He is confident that the project soon will get all needed permissions and that the interests the local indigenous peoples will be ignored. And with the current war against Ukraine, the process will be even more abrupt, he argues.

“When in a state of war, the state will use repressive means and fast-track solutions to approve the project,” he says. “It is like when you put a gun against somebody’s head and demand project approval.”

According to the activist, who has been forced to flee Russia, the companies will offer some economic compensation to locals, but it will be insignificant compared with the damage.

The objective is to facilitate a dialogue between the companies and the indigenous peoples, Nornickel informs. The consultations were held in the villages of Lovozero and Krasnoshchelie and reportedly involved representatives of the Sámi, Nenets and Komi peoples.

“Nornickel has rich experiences from supporting the reindeer husbandry in the Taymyr Peninsula, and this knowledge and competence will be applied in the Murmansk region,” says company Vice President Andrei Grachev.

Video footage from the company shows that about 30 people participated in one of the meetings.

However, Andrei Danilov believes the consultations are a sham.

“At the current stage, the company says that it only informs [the indigenous peoples], but in reality it puts [them] before the fact that the project will be developed,” he says, and adds that Nornickel deliberately fails to mention that the indigenous peoples actually have the right to disapprove the plans.

And the Kolmozero is not the only project that will inflict additional harm to indigenous livelihoods in the Kola Peninsula. According to Danilov, also the Fedorovo Tundra platinum project will have major consequences.

“Considering that both the Fedorovo Tundra and the Kolmozero fields will be developed, huge areas will be destroyed,” he underlines.