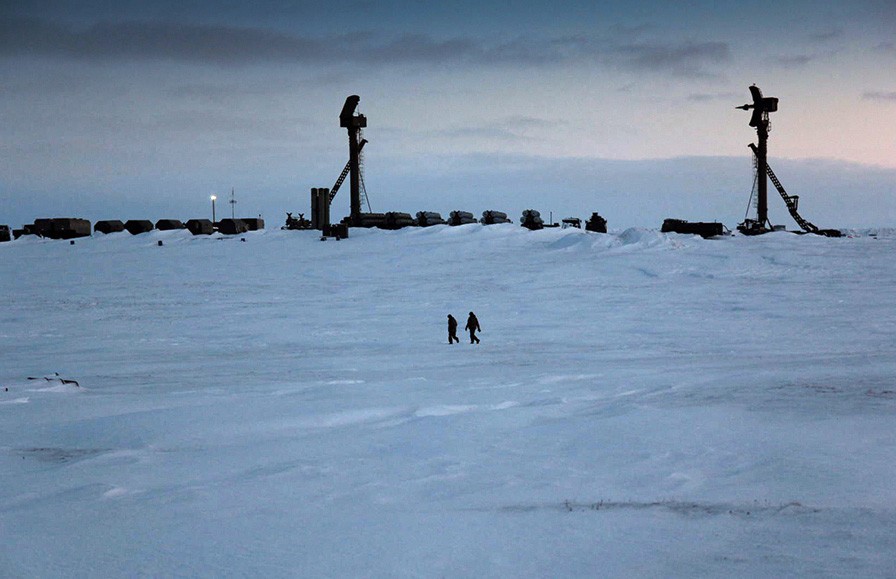 The UN body is concerned about the development of military infrastructure on the Arctic island of Wrangel.
By

Russia’s quickly expanding military presence in the Arctic was raised as an issue of concern in the recent UNESCO 40th World Heritage Committee session in Istanbul, RIA Novosti reports.

«The continuous development of infrastructure and accompanying human presence on the island of Wrangel includes a potential threat to the extremely sensitive Arctic ecosystem», a statement from the Committee reads.

According to the UN body, the island could ultimately be included in the list of threatened world heritage sites. Unless progress is seen, the issue will be addressed in the next committee session, RIA Novosti reports.

The remarks come as the Russian Ministry of Defense is with full steam development upgrades and builds military infrastructure and facilities on the island. In 2015, a total of 9,500 tons of construction materials and equipment is reported to have been transported to Wrangel.

The Wrangel island is only one of several new military bases in the Russian Arctic. Similar facilities are under development also in the Franz Josef Land, the Novaya Zemlya, Severnaya Zemlya, New Siberian Island and Cape Schmidt.

The Wrangel island got official inscription in the Unesco World Heritage list in year 2004.

In its description of the island, UNESCO underlines that it has the highest level of biodiversity in the high Arctic. It has the largest sea-bird colonies on the Chukchi Sea and is the northernmost nesting grounds for over 100 migratory bird species.

«Since Wrangel Island contains a high diversity of habitats and climates and conditions vary considerably from one location to another, total reproductive failure of a species in any given year is practically unheard of. Given the relatively small size of the area, this is very unusual in the high Arctic», UNESCO writes.

Wrangel also has a high level of protection from the Russian side. Nearly all of the island is a federally protected nature sanctuary administered by Russia’s Ministry of Natural Resources. The island, and its surrounding waters, was classified as a «Zapovednik” in 1976 and, as such, receive the highest level of protection and exclude practically all human activity other than for scientific purposes.