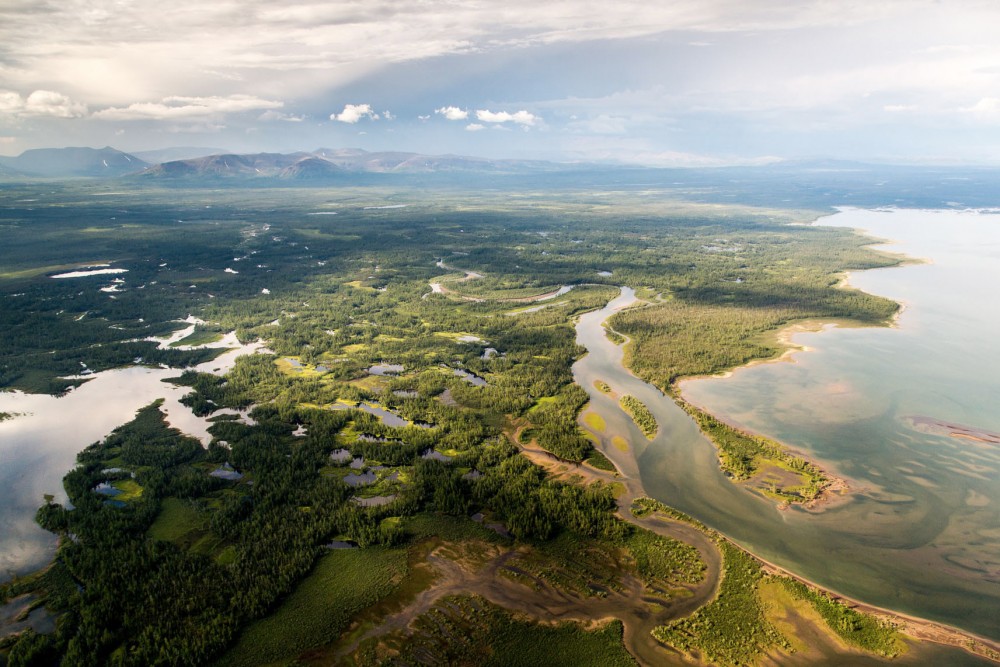 Is this the new hotspot in Russian Arctic tourism?

The country’s government wants to make the untouched areas of the Taymyr Peninsula a new and exclusive destination.
Read in Russian | Читать по-русски
By

«The wildlife reserves of Taymyr have a huge potential, these are untouched territories where there can be developed exclusive tourism», Minister of Natural Resources Sergey Donskoy said during a recent visit to the region.

Also cruise tourism has a potential in the area, Donskoy argues.

According to the minister, regional tourism can be developed in cooperation with mining and metallurgy company Norilsk Nickel. The company is already supporting several of the nature reserves in the area, he said.

«The development of projects together with wildlife reserves is a responsible decision by huge companies».

Sergey Donskoy commented on the issue during a visit to Norilsk, the highly polluted industrial city located in the southern part of the Taymyr Peninsula. The minister travelled together with Sergey Ivanov, the country’s Presidential Envoy on Environment, a press release from the Natural Resource Ministry reads.

According to Viktor Matasov, head of regional Taymyr wildlife reserves, the development of regional infrastructure will open up for the traveling to the area of up to 80,000 tourist per year. «Tourism can become a development driver for the region», he says.

The nature reserves of Taymyr includes the Putorana area, a 1,8 million hectare territory in the central part of the peninsula. The area has more than 25,000 lakes and holds some of Russia’s biggest fresh water reserves. In 2010, the Putorana was included in the UNESCO World Heritage list.

In its description of the area, the UNESCO writes that the area «harbours a complete set of subarctic and arctic ecosystems in an isolated mountain range, including pristine taiga, forest tundra, tundra and arctic desert systems, as well as untouched cold-water lake and river systems. The combination of remoteness, naturalness and strict protection ensure that ecological and biological processes continue at a large scale with minimal human influence.»

A record year for tourism in Lapland