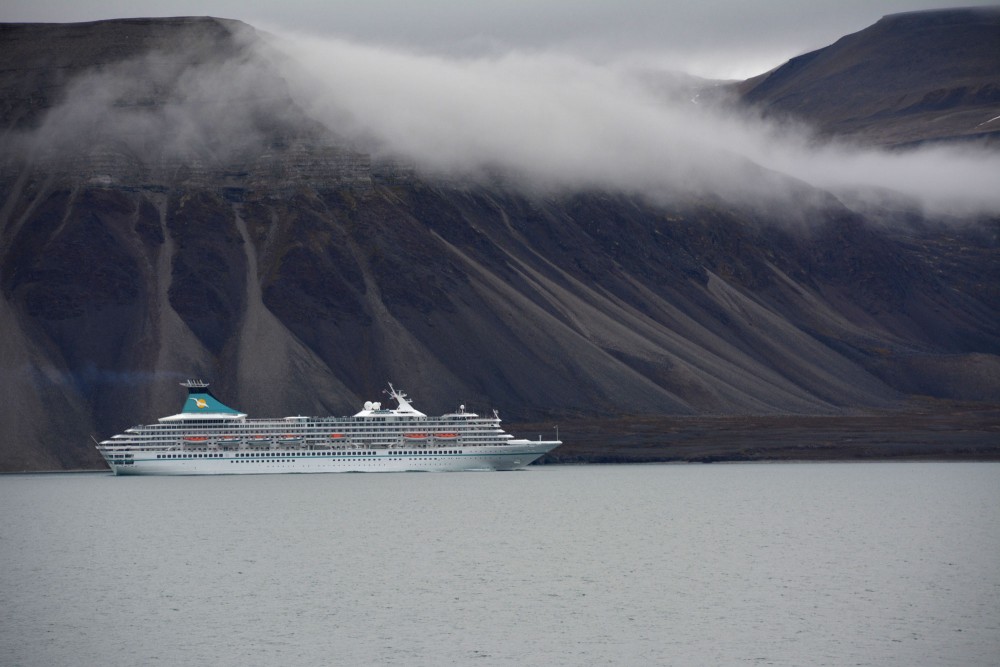 The establishment of a special customs regime around the remote archipelago would boost visits, says Aleksandr Kirilov.
Read in Russian | Читать по-русски
By

Today, tourists choose Iceland or Svalbard to get Arctic experiences. But if a special customs control zone is established in the Franz Josef Land, people might decide to come here instead, says Kirilov. He is director of Russian Arctic, the major national park that includes the Franz Josef Land and parts of nearby archipelago Novaya Zemlya.

According to the national park director, current logistics in the area hamper developments.

«Most of the tourists would be happy to come to us, but they are halted by logistical problems,» he underlines and explains that cruise vessels today have to sail to Murmansk to arrange customs clearance before they can proceed to the Arctic archipelago.

That means three days of extra sailing and millions of losses for the tour operators.

«For a long time, we have been talking about the need to open a security control checkpoint that would allow us to issue temporary permissions to foreigners’ crossing of the Russian border,» he underlines and adds that it would be aimed at the many thousands of cruise boat tourists that currently visit the Norwegian archipelago of Svalbard.

The checkpoint could be established in the island of Alexandria, the biggest island in Franz Josef Land, Kirilov proposes in a press release from the Ministry of Natural Resources.

Arctic tourism is on the rise and a growing number of people set their eyes on the snow-covered lands of the North. Over the last few years, the number of cruise vessels visiting Svalbard has increased explosively. Only few of the vessels are today allowed to cross the waters to neighboring Russian archipelago of Franz Josef Land. Among the companies operating cruises from Longyearbyen, Svalbard, to Franz Josef Land is the Poseidon Expeditions.

In August this year, cruise company Hurtigruten intended to make it to Franz Josef Land via Murmansk. However, that voyage was last-minute cancelled reportedly because there was a Russian military exercise in the area.

Aleksandr Kirilov proposes to include visa-free traveling to Franz Josef Land as a point of priority in a new development strategy for the Russian Arctic. He participated in a recent preparatory meeting in Arkhangelsk along with other key Arctic stakeholders.

He also wants his national park to expand and include the Victoria Island, the 10,8 square kilometers piece of land located between Franz Josef Land and Svalbard, the Ministry of Natural Resources informs.

The new Russian strategy is to cover the period until year 2035 and the federal government has initiated a brainstorming process among experts.

According to the Russian Ministry of Natural Resources, the participants in the Arkhangelsk meeting all agreed that the development of the Arctic must be anthropocentric - that people and human interests must stand in the first line.