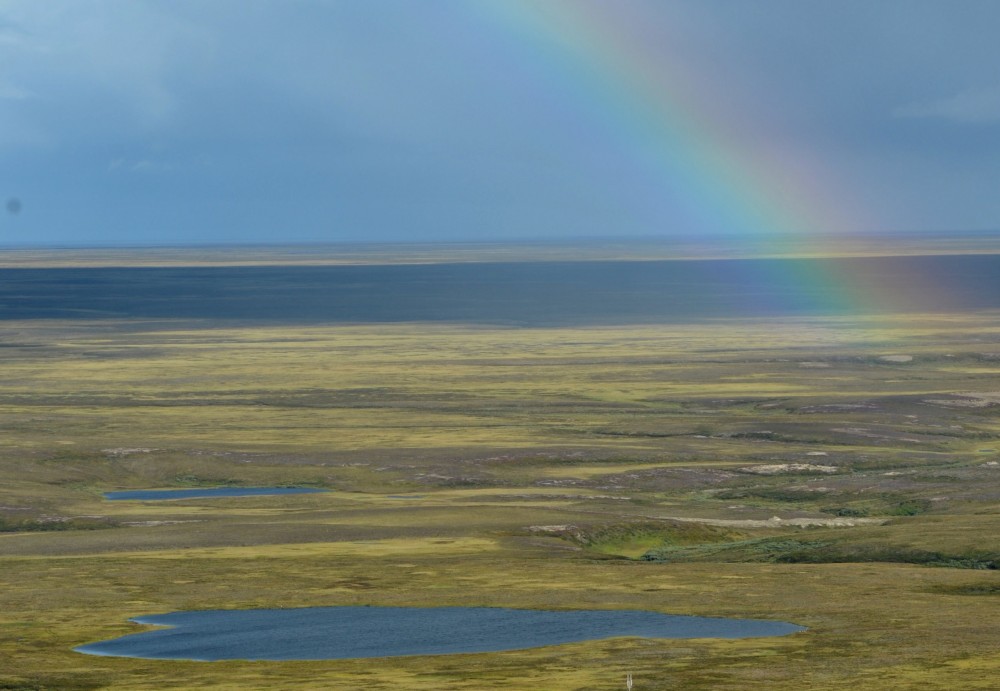 Following the development, up to 500 square kilometers of land is every year sliding into the Arctic ocean and disappearing.

This process is irreversable, and it is impossible to stop it, Head of the Russian Cryosphere Institute Dmitry Drozdev says to TASS. In the worst places, the Arctic waters now every year dig several dozens meters into the coastal lands, he adds.

Drozdev also confirms that the permafrost zone in Russia is quickly moving towards the north. In the course of the last 40 years, the border of the permafrost has moved 30 km to the north, he says.

”This is pretty much”, the research leader underlines.

Today, the border of the permafrost goes a bit north of Vorkuta and Salekhard and a bit south of Norilsk, Yakutsk and Anadyr, research from the Cryosphere Institute shows.

The quickly melting permafrost is the focus area of a number international research groups. Recently, a research group in Tromsø, Norway, found that also layers of permafrost under the Arctic Ocean are melting, releasing big volumes of methane.

Researcher Aleksey Portnov and his Tromsø colleagues recently published the results from studies done on the seafloor of the Kara Sea in the Russian Arctic.

“Significant amount of gas is leaking at depths between 20 and 50 meters,” the paper reads.