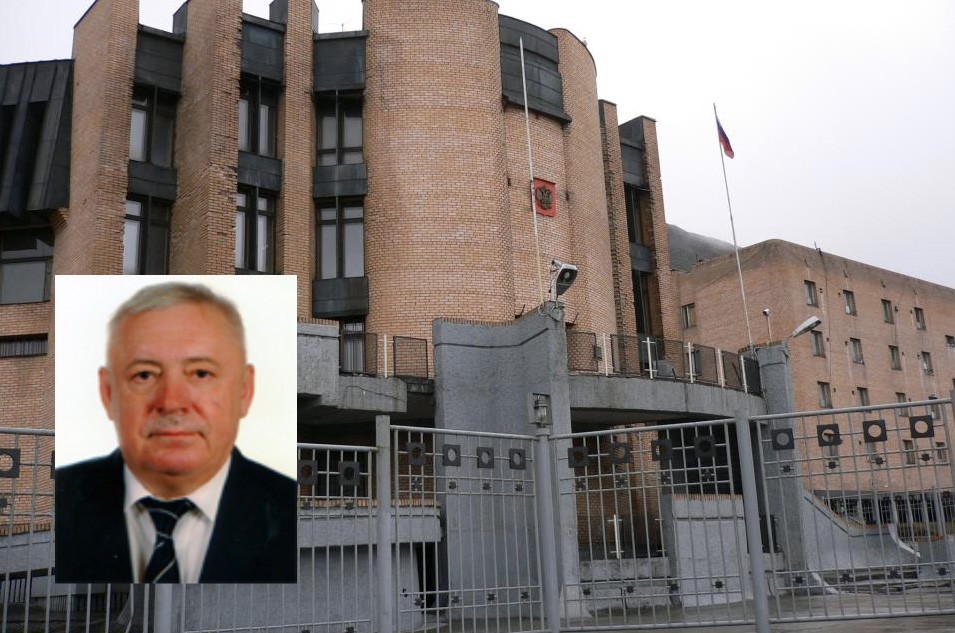 This is Russia’s new man in Svalbard

Vyacheslav Nikolayev takes over the post as General Consul in Spitsbergen.
By

The diplomat is not unfamiliar with life in the Arctic archipelago. In the period 2006-2008 he served as consul on the island. Later, he has been Ambassador in Latvia and MFA representative in Pskov, a note from the Russian Ministry of Foreign Affairs reads.

Nikolayev takes over the post from Yuri Gribkov who has served on site since 2013.

The General Consulate in Spitsbergen is subordinated to the Russian Embassy in Oslo. It is located in Barentsburg, the Russian settlement in the area.