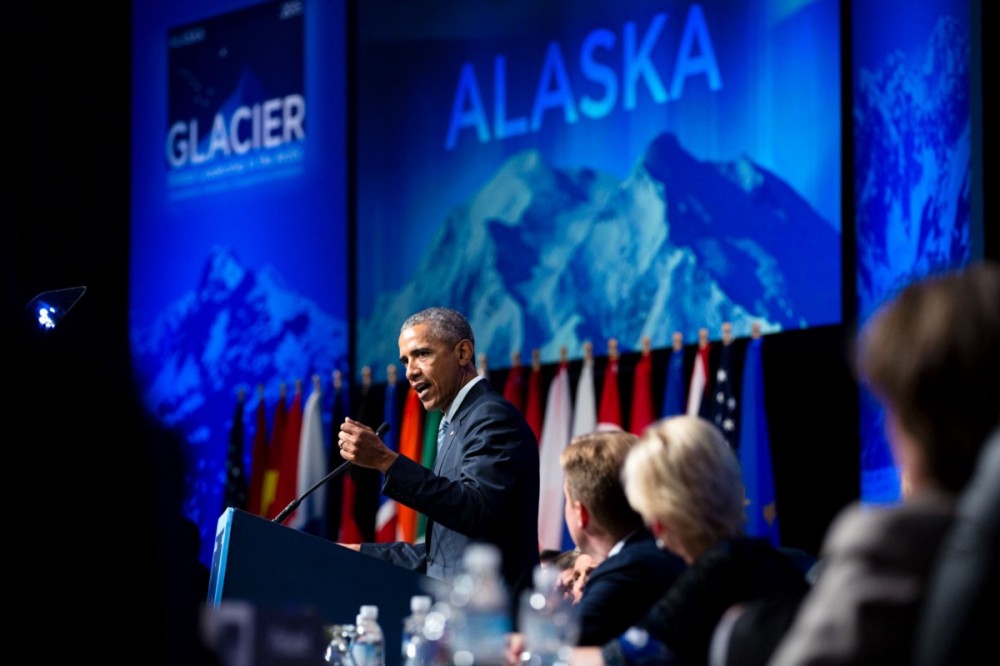 Throughout 2016 the U.S. Arctic Council Chairmanship will be looking at the connections that each U.S. state enjoys with the Arctic.
By

Over 50 weeks, people from each of the 50 U.S. states will be sharing their thoughts on how the United States are connected to the Arctic. The stories will be published on the blog Our Arctic Nation.

In 1867, America became an Arctic nation. Through the Alaska Purchase, the United States acquired its own physical portion of the Arctic in the form of the now-State of Alaska, which brought vast cultural and economic wealth into the country. Since that pivotal moment, America’s social, environmental, and business ties with the Arctic have only grown stronger, the project’s website reads.

Now, with the United States at the helm of the Arctic Council, there has never been a more opportune time to explore these ties, the project’s initiators say. Each week throughout the year, a local voice from a different corner of America will share the reasons why his or her home state contributes to America’s identity as an Arctic nation.

The first state to tell about its connections to the Arctic is Hawaii, a state that enjoys strong historical ties to the Arctic through explorer Captain James Cook, and also through Hawaii-born Barack Obama, who in August 2015 became the first sitting U.S. President to visit the Arctic.