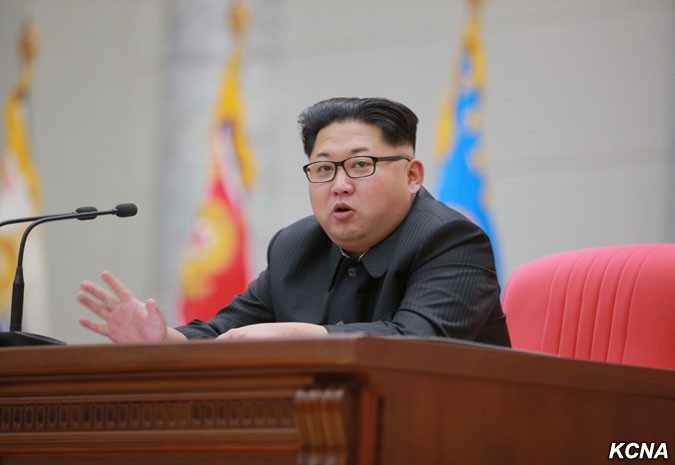 Signing the Svalbard treaty gives North Korea the right to conduct economic and scientific activities on the Arctic archipelago.
By

“Its accession to the treaty provided it with an international guarantee for conducting economic activities and scientific research in the Svalbard Islands”, the short notice reads.

The news agency writes that Svalbard has rich underground deposits of coal and other resources, that the surrounding waters of the Arctic Ocean are important fishing grounds, and that several countries use Svalbard as base for Arctic expeditions.

Signed in Paris 9 February 1920, the Svalbard Treaty recognizes the sovereignty of Norway over the Arctic archipelago of Svalbard. The signatories were given equal rights to engage in commercial activities on the islands. As of today, Norway and Russia are making use of this right.

Over 40 countries have signed the treaty.