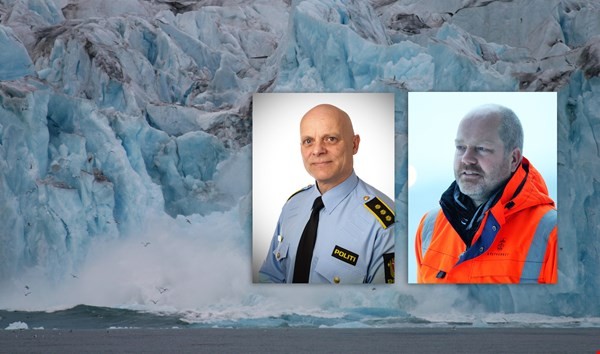 The Norwegian Coastal Administration and the Governor of Svalbard are planning a large oil spill exercise off Svalbard this autumn.
By

A recent planning conference has set the objectives for the Svalbard Exercise 2016, which is due to take place on 27-29 September. Attention will be concentrated on the risk of acute oil pollution in the Isfjorden area of the Arctic archipelago. The scenario will be a spill from a grounded ship.

“We’ve so far been spared serious incidents which involve cleaning up acute pollution in the Arctic,” explains Johan Marius Ly, the Norwegian Coastal administration’s (NCA) director of emergency preparedness. “If an accident occurs off Svalbard, the problems will be different from those faced further south. So it’s important to stage an exercise here to identify possible challenges,” Ly says to NCA’s website.

Ly says that darkness, cold, ice, logistical difficulties and the lack of surveillance and communication opportunities represent key issues in these waters.

Completed by the NCA in 2014, the emergency preparedness analysis for Svalbard and the Arctic island of Jan Mayen recommended a major exercise based on one of its analysis scenarios. “On that basis, it’s appropriate to stage a major exercise around Svalbard in 2016,” says Ly.

The Svalbard Exercise 2016 will concentrate on such aspects as notification procedures and the NCA assuming command of an incident response in Svalbard. Other concerns include interaction with the governor of Svalbard in all phases of the response, and effective response leadership and on-site command.

Important collaboration
Also in focus are collaboration between government and private emergency response resources, logistics operations, and identifying possible improvements to existing plans and equipment. A number of partners will participate in the exercise with equipment and/or personnel resources.

The exercise will be planned and executed in close collaboration with Svalbard’s administration, says Police Chief Superintendent Jon Starheimsæter, chief of staff to the governor.  “It’s important for us to test applicable plans, our own capacities in the shape of depot forces, helicopter resources and service vessels. “That also applies to response times and durability, and not least to the collaboration mechanisms incorporated in our existing plans.”

Lessons from the exercise will occupy a key place in the future development of emergency preparedness for pollution in the islands.