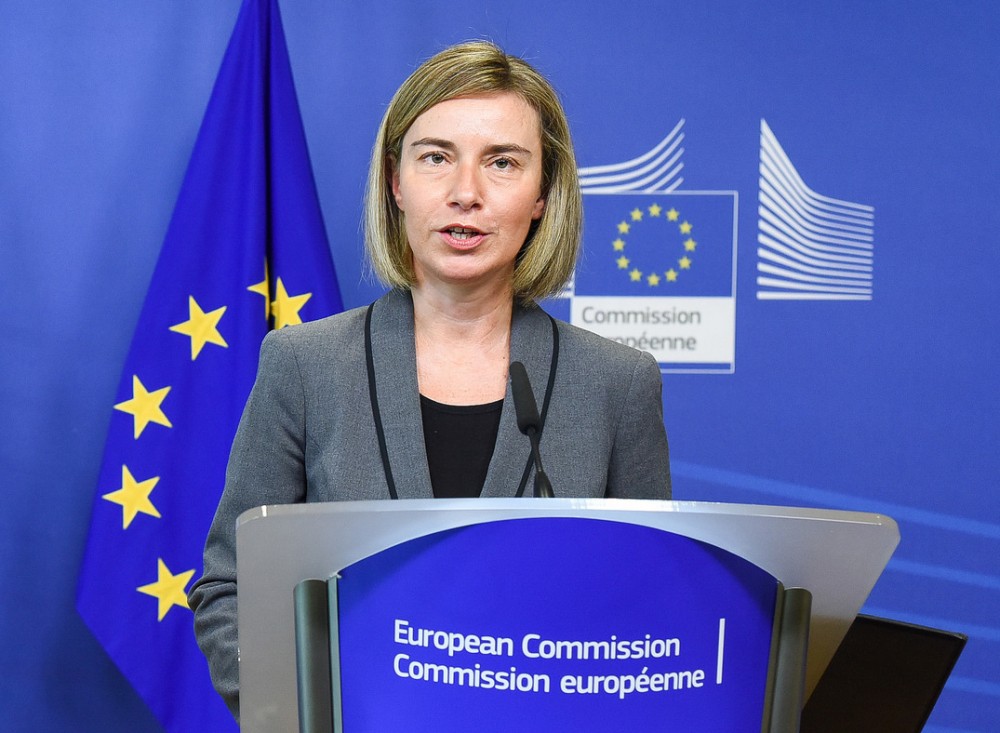 Federica Mogherini, High Representative of the Union for Foreign Affairs and Security Policy and Vice-President of the European Commission. Photo: eeas.europa.eu

EU seeks to bolster its profile in the Arctic. Today a proposal for an integrated policy focusing on climate change and the environment, sustainable development and international cooperation on regional issues was presented.
By

The High Representative for Foreign Affairs and Security Policy and the European Commission have today adopted a policy proposal that will guide the actions of the European Union in the Arctic region.

“The steps taken today underline our commitment to the region, its states and its peoples, and to ensuring that the region remains an example of constructive international cooperation,” Federica Mogherini, High Representative of the Union for Foreign Affairs and Security Policy and Vice-President of the European Commission, said in a press release. “The Arctic is also crucial in terms of regional and global security, and a strategic component of our foreign policy.”

Climate change in the region is progressing more rapidly and more comprehensively than forecasts predicted, and as the third largest emitter of greenhouse gases, the EU is a responsible partner in the work to contain those developments, the organization’s website reads.

The EU is to maintain current funding levels for Arctic research under Horizon 2020 (on average 20 million per year). Around 40 million has already been earmarked for 2016 and 2017 for projects on observation, weather and climate change in the northern hemisphere and permafrost decrease.

An integrated European polar research program under the EU-PolaNet initiative will be developed by 22 of Europe’s leading Arctic research institutions.

The EU is to support the transnational access to research infrastructures in the Arctic (research stations, scientific vessels, satellite observations) and the open access to data resources.

“The European part of the Arctic is suffering from underinvestment,” the proposal reads. The Commission will make efforts to enhance coordination between EU funding programs relevant for the Arctic, identify key investment and research priorities as well as facilitate capacity building of stakeholders to maximize financial support for the region.

EU wants to contribute to maritime safety in the Arctic through its space progams Copernicus and Galileo.

The EU will continue to actively engage in international fora relevant for the Arctic, such as the Arctic Council, the Barents Euro-Arctic Council and the Northern Dimension, and also with third countries who have territories in the Arctic and with with sub-regional countries with increasing Arctic interests.