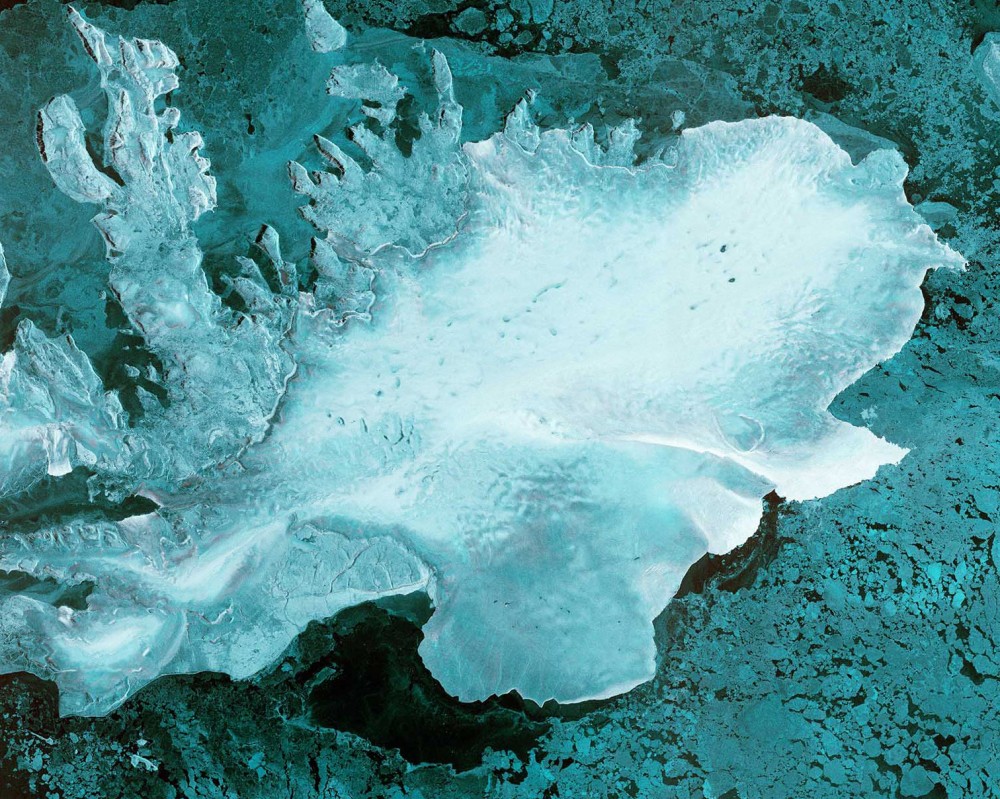 The European Space Agency launched its latest satellite at the start of the week.
By

The Sentinel-1B satellite was launched aboard a Soyuz rocket from Europe’s Spaceport in French Guiana on April 25th. Once in orbit, it had to deploy a 12 meter-long adar system and a pair of 10 meter-long solar wings. Then, finally, it could get to business.

The satellite produced its first images only two hours after the radar was switched on – a record time for a space radar, ESA’s website reads.

The first image, 250 km wide, captured Svalbard, the Norwegian archipelago in the Arctic Ocean, with the Austfonna glacier clearly visible.

Sentinel-1B joins its sibling Sentinel-1A in orbit. Over time, 1B will align its orbit so that it’s on the exact other side of Earth to 1A. The pair will image the environment—whether its vegetation health or natural disasters—on the surface of the planet.

In February the European Space Agency launched another satellite, the Sentinel-3A, from Plesetsk Kosmodrome outside Arkhangelsk. The first image sent back to earth was of the transition from day to night over Svalbard, as Barents Observer reported.