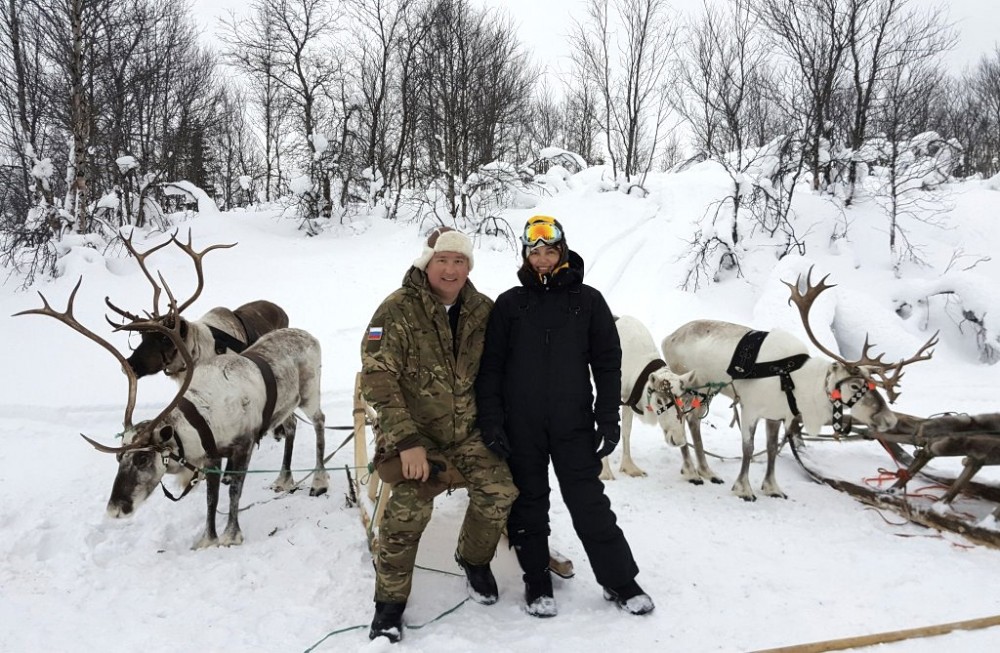 “The Arctic zone has a significant potential and urgent need for the use of renewable energy sources,” Rogozin, who is Head of the State Commission on the Development of the Arctic, said at a recent meeting of the commission in Novosibirsk.

He wants to cooperate with the Arctic regions and stakeholders in selecting promising sites for development of renewable energy and introduction of innovative technologies in this field.

Rogozin particularly mentioned how important independent power supply facilities are for installations for navigation and communication in the Arctic. In addition, a significant number of energy consumers live and work outside towns or settlements – reindeer herders, geologists, fishermen, hunters, military personnel and others.

“The presence of these consumers makes it very urgent to develop lightweight and compact energy storage,” the Deputy Prime Minister said.

Russia spends large amounts of money on transportation of fuel to remote settlements every year. Through the so-called “Northern delivery” each summer, some 6-8 million tons of fuel and other petroleum products and 20-25 million tons of coal is shipped to areas in the Far North, Siberia and Far East, according to the State Commission on the Development of the Arctic’s website.

A way to reduce the cost of delivery of fuel to remote areas and in the same time improve their energy security, is to use local energy sources like wind power, solar power and hydro power, he said.

The main institutional barriers to development of renewable energy have been eliminated, Rogozin said. On the federal level, the necessary legal and regulatory framework for promotion of renewable energy, including direct and indirect economic incentives, has been created.

Clean and renewable energy options for people living in the Arctic is also one of the focal points for the U.S. chairmanship of the Arctic Council, principal deputy assistant secretary of the the US Department of State’s Bureau of Energy Resources Mary Warlick said in an interview with the Barents Observer.