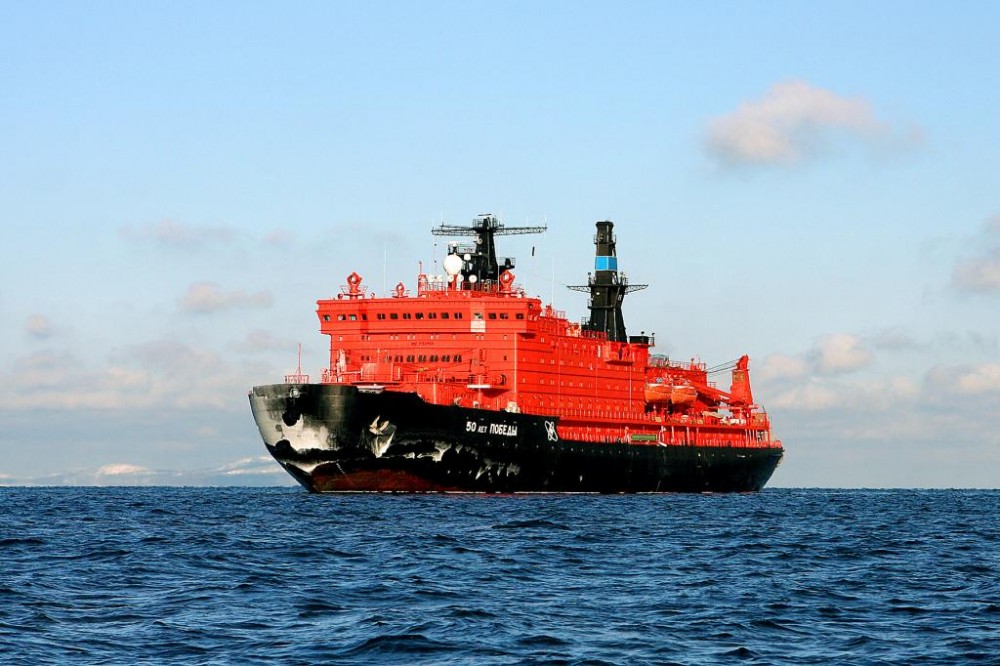 «We are trying to contribute to international cooperation in this region», Deputy Leader of Russia’s Security Council Yevgeny Lukyanov says as he invites representatives of the Arctic Council to a tour along his country’s easternmost Arctic coast, from Anadyr to Pevek.

The trip will be conducted with icebreaker «50 Years Victory», the Russian Arctic Commission informs in a press release. During the voyage will be held an Arctic Council session. «It will be Russia’s 6th AC session of the kind,»  Lukyanov said during the recent St Petersburg International Economic Forum. The trip is scheduled for late August this year.

The traveling Arctic Council session will be held not far away from the west coast of the U.S., the country which currently chairs the AC.