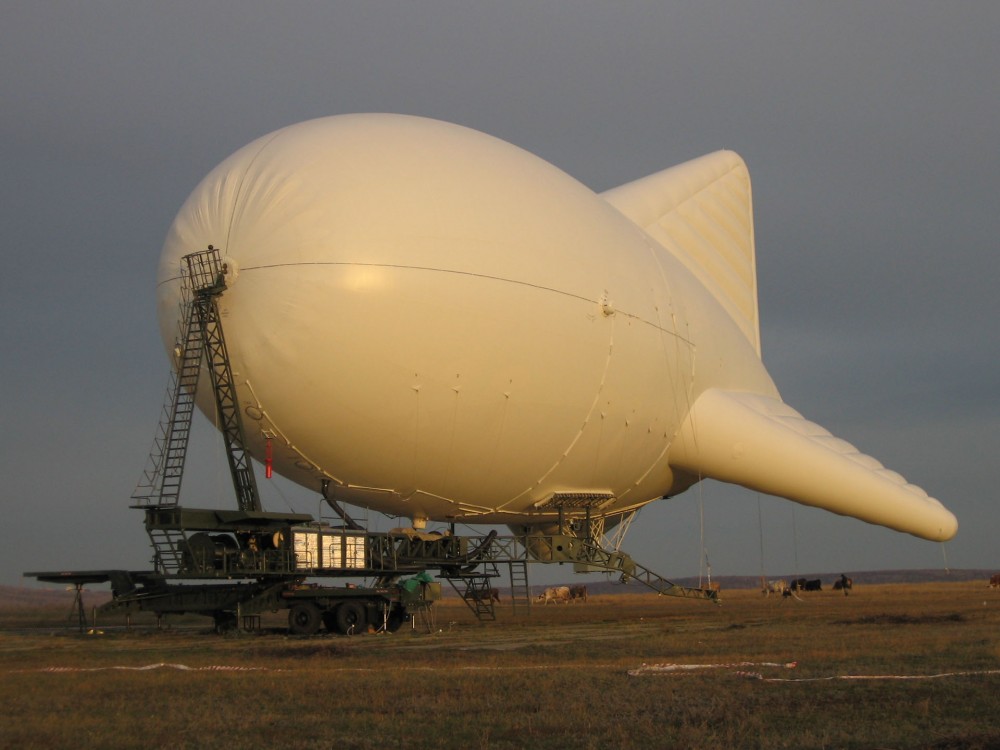 Company DKBA is one of the Russian producers of airships. Photo: DKBA.ru

The proposal comes from the Russian Security Council.
By

The country is experiencing a serious economic downturn and the federal budget is increasingly in squeeze. That, however, does not prevent the Security Council from proposing a grand investment in the development of a new logistical scheme across the Arctic.

The transport-logistics scheme includes the establishment of transport corridors based on the Trans-Siberian and Baikal-Amur railways and the Northern Sea Route.

The idea comes from researcher Aleksandr Nekipelov and was presented to Deputy Premier Arkady Dvorkovich by Security Council Secretary Vladimir Nazarov, Kommersant writes. The proposal reportedly has support from Foreign Ministry and the Ministry of Defense, as well as the Academy of Science and Presidential Adviser Igor Levity.

A key component in the plan is to apply airships across the Northern Sea Route. They are cheap to build and can operate over long distances, the project developers say.

The «United Eurasia» will help develop Siberia, the Far East and the Arctic and thus bring the country to a new social and economic level, the project description reads. China, the USA and EU will be invited to take part.

The use of airships in the Arctic is not a new idea.  In 2014, a Russian governmental commission proposed to deploy a series of airships, designed for surveillance of Arctic oil installations and military objects. The flying objects should be equipped with thermal cameras, laser devices, radio locators and video cameras, a report from the Military-Industrial Commission, obtained by Izvestia, argued.