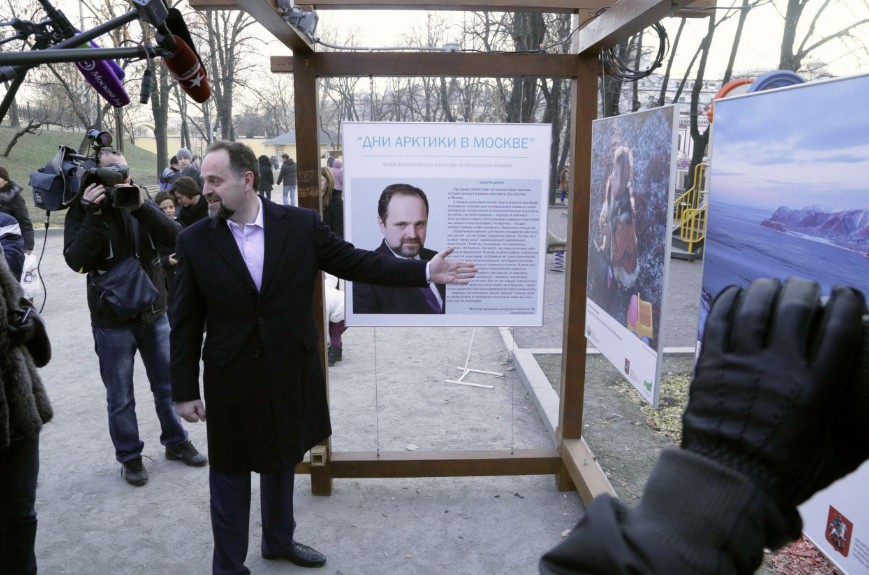 «This Arctic shelf is ours»

Minister of Natural Resources Sergey Donskoy this week presents his country’s Arctic claims to the UN Commission on the Limits of the Continental Shelf.
By

Over three days, a Russian delegation this week presents UN representatives with substantiated evidence of shelf claims in the Arctic. The presentation is made in New York as part of the 41st Session of the Commission on the Limits of the Continental Shelf (CLCS).

«All collected data show the continental character of the Lomonosov Ridge, the Mendeleev-Alfa High, the Chukotka Plateau, as well as the continuous extension of these elements from the shallow Eurasian shelf», Donskoy told the UN experts, his ministry informs.

«In the period from 2001 to 2014, Russia has conducted nine Arctic expeditions and collected huge volumes of information», Donskoy underlined.

Russia in August 2015 officially handed in its new claims to the commission. It includes 1,2 million square kilometers of territory. The bid comes after the country in 2001 unsuccessfully applied at the CLCS. Then, the UN body deemed the submitted materials insufficient.

The presentation this week is the first stage of the CLCS’s handling of the new Russian claims. It will be followed by questions from the commission members, upon which Donskoy and his people will respond in the course of fall.

«We hope that our colleagues [the CLCS members] will comprehensively study the materials and ask their questions so that we can assess them before fall», Donskoy says.

Russia has spent significant resources on its Arctic shelf studies and applied a wide range of technology. The research vessel «Akademik Fyodorov» has been a key tool, along with the use submarines.

«The CLCS is an independent expert body, not an arena where countries compete», he underlines. «We are confident that the Commission members will make their decisions objectively based on the norms of international law».

The full assessment of the CLCS is believed to take up to three years.