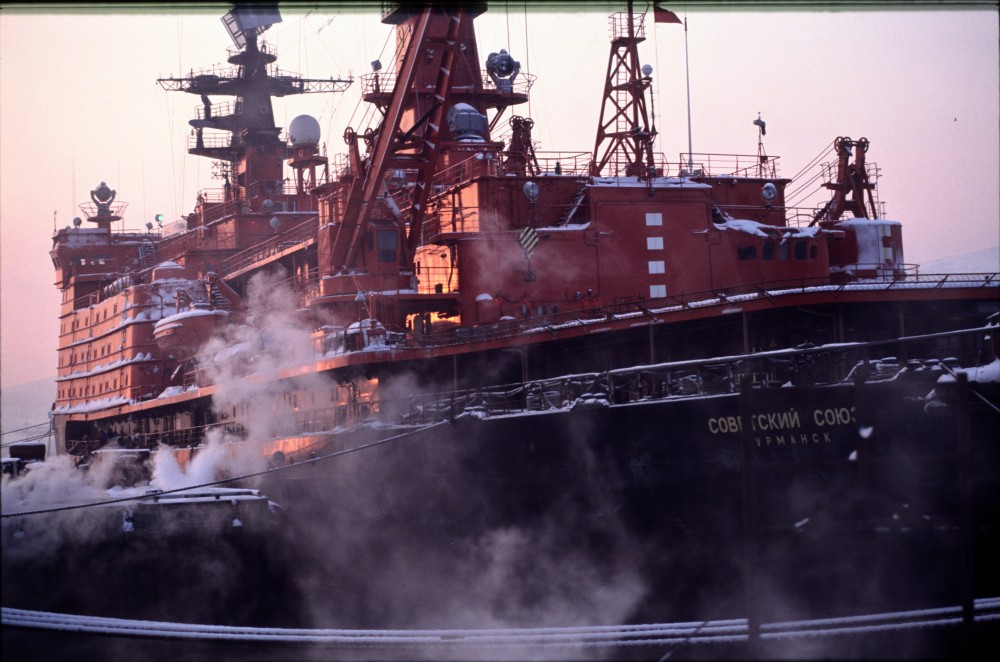 Russia’s monopoly to sail civilian nuclear vessels in Arctic could soon be brought to an end.
Read in Russian | Читать по-русски
By

«China therefore needs advanced vessels to carry out scientific research in both the Arctic and Antarctic waters,» he adds.

Building a nuclear powered icebreaker will cost more than 1 billion yuan (€134 million) and construction time is around two years.

The deal will bring a new momentum to develop China’s civilian maritime technology, the newspaper reports.

Today, China has a fleet of six military nuclear-powered submarines with four more under construction.

Nuclear power has the advantage of long range and massive power, compared with diesel-electric or gas-powered engines that will have to either carry a lot of fuel or make many fuel stops during a voyage. Along the Northern Sea Route, or in the High Arctic, infrastructure and fuel deposits are rare.

Other countries that earlier have operated civilian nuclear powered vessels are the United States with «Savannah» (1962 to 1972), Germany with «Otto Hahn» (1968 to 1979) and Japan with «Mutsu» (1974 to 1992). Safety issues and high costs are were the two main reasons why most nations have been shelved.

The Chinese diesel powered icebreaker «Xuelong» departed Shanghai in July for this year’s Arctic science expedition, the seventh in a row, another China Daily article reads. During the 78-days voyage, scientists on board will learn more about the rapid environmental changes happening in the Arctic due to global warming and melting sea ice.

China’s interest for the Arctic has steadily increased over the last decade, and the country is now an observer to the Arctic Council. In northern Russia, Chinese investments are seen in both Yamal LNG and other petroleum projects.