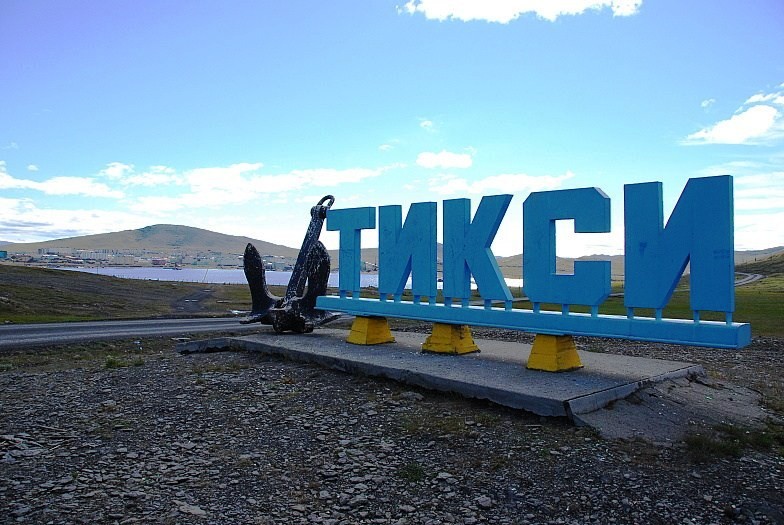 Regular flights to Moscow with aircrafts 737-700 are on the table as the airport runway in the remote Arctic settlement gets an extension.
By

The Tiksi airport might be up for renaissance as the runway is officially approved for medium-size aircrafts type 737-700. Air companies are now considering the establishment of regular flights to Moscow, the Association of Russian Northern Airports informs.

The local runway is now officially 2,220 meter long, compared with the previous 1,800 meters.

The Tiksi airport was closed until year 2012 on the request of the Russian Ministry of Defense. After the assessment of a special commission, the airport was reopened in April 2013, Interfax reports.

Tiksi is located by the Laptev Sea, on the eastern side of the Lena river delta. In the late 1980s the town had a population of more than 11 thousand. Today there are about 4,500 people living in town