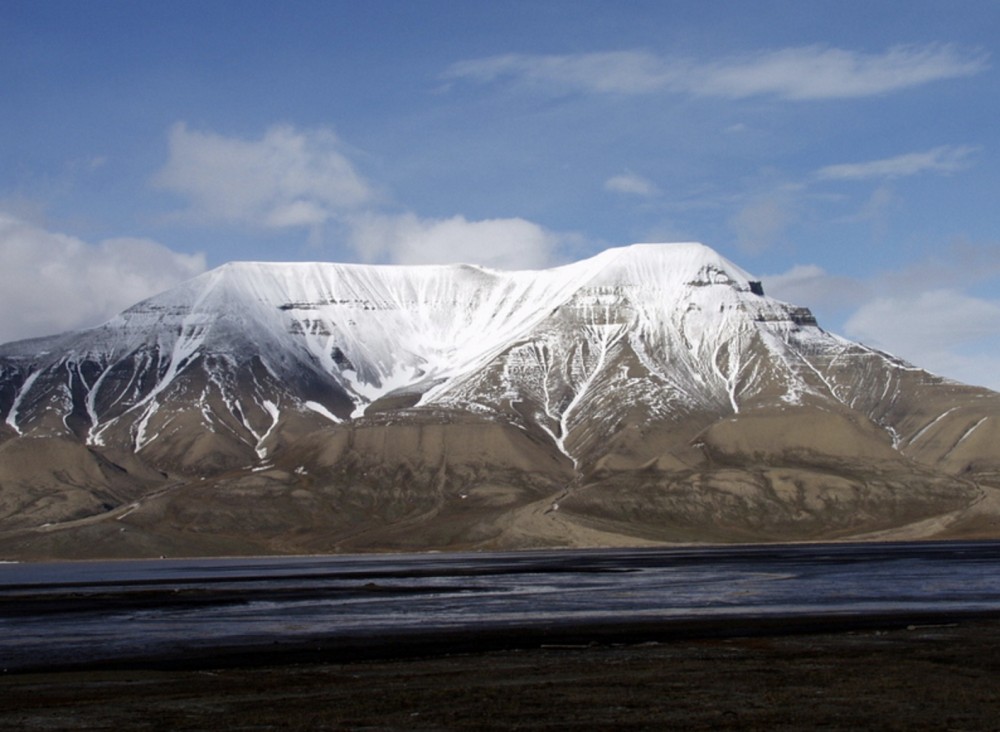 The Norwegian government buys a 218 square km privately-own plot and puts a stop to a possible foreign acquisition in the archipelago.
Read in Russian | Читать по-русски
By

In 2014, Chinese billionaire and property tycoon Huang Nubo said he would bid for the property located near Longyearbyen in Svalbard, and that he planned to build a resort for Chinese tourists on site.

Nubo wanted to give Chinese visitors the possibility to experience «Arctic silence and clear air.»

A final stop to those plans came this week as the Norwegian Minister of Trade and Industry Monica Mæland announced that her government is cashing out 300 million Norwegian kroner (€33.5 million) for the area.

«We are very happy that this case now seems to come in order», Mæland says in a press release.

«It is very natural and right that the state takes over the property», she said as negotiations between the land owners and the Norwegian government started in 2014. «With state ownership and Norwegian legislation we provide the best possible management of Svalbard to the benefit of the public».

Norway has a key strategic interest in securing its full control over developments in the Arctic archipelago.

The bid by Mr. Nubo and the Chinese interests was seen by many as connected with international high politics and as an attempt to get a Chinese foothold in the Arctic.

The Chinese businessman is still not leaving Norway empty-handed. In 2014, he bough a 1 square kilometer piece of land in Lyngen, an area located near the Norwegian Arctic city of Tromsø.