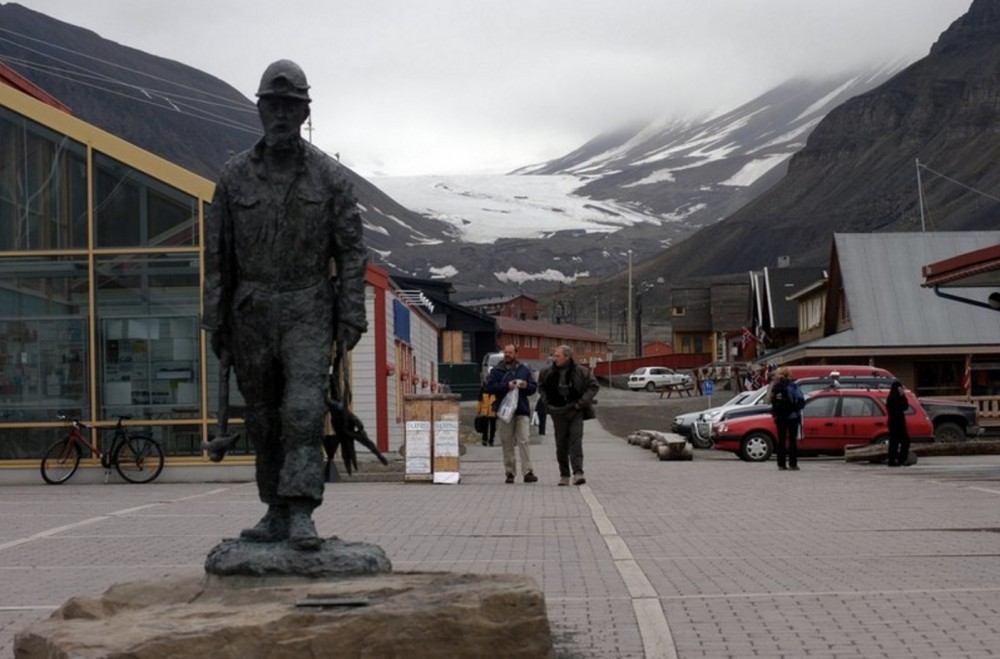 Coal mining is no longer the biggest revenue source for the Russian settlement of Barentsburg.
Read in Russian | Читать по-русски
By

For the first time, revenues from tourism are now higher than the ones from coal mining. That has been made possible by upgrades of local infrastructure, journal Russky Vestnik Shpitsbergen informs.

Figures from the archipelago, a territory under Norwegian sovereignty, show that the number of Russian tourists is up about 500 percent since 2014. Only the last year, the number of Russians on the islands has tripled, Interfax reports. Half of them come in winter time.

Leader of the local Grumant tourism center Timofey Rogozhin says to the news agency that the price for a 8-day visit with full program costs about 100.000 rubles (€1.450).

In summer 2016, the local tourism company organized a first cruise to settlements around the archipelago. It included a Russian-language program with visits to a number of key sites, among them glaciers, Vestnik Shpitsbergen reports.

The Russian tourism activities in Svalbard are concentrated in Barentsburg, the settlement with about 450 inhabitants. And local business is fully dominated by Trust Arktikugol, the Russian state-owned company traditionally engaged in coal mining. About 100.000 tons of coal is yearly extracted from local mine in Barentsburg.

The tourism activities organized from Barentsburg are still far below tourism in the nearby Norwegian settlement of Longyearbyen, where about 60,000 tourists in 2015 paid a visit.

Also in Longyearbyen, tourism in picking pace. In 2010, only about 35,000 tourists visited the settlement.