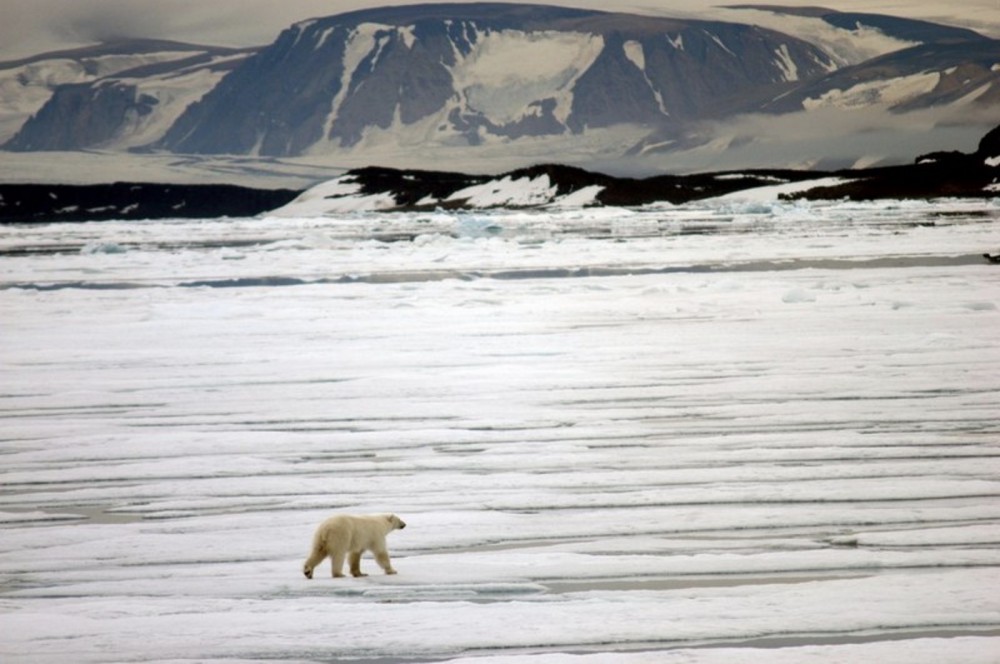 Data from the Norwegian Meteorological Institute reveal a series of weather records in the Arctic. In October, the average temperature in Longyearbyen, the administrative center on Svalbard, was 3,2 degrees Celsius. That is 1,8 degrees above the previous record from year 2000.

On the 7th of October, locals got a flash-back of summer as the temperature reached its monthly climax of 10,1 degrees, the warmest October day on record.

Similar records were set in Ny Ålesund, the settlement on the on the north-western coast of island Spitsbergen. There, the average October temperature was 1,9 degrees, which is 1,2 degrees warmer than the previous record.

Record-beating temperatures were registered also in the Arctic islands of Hopen, Bear Island and Jan Mayen.

Also precipitation was far above normal. On October 15th, Longyearbyen had its wettest October day ever with 18,3 mm of rains. In the course of the month, the town got a total of 57 mm of rain, which is a new record for October, a report from the Meteorological Institute shows.

As of early November, extent remains especially low within the Beaufort, Chukchi, East Siberian, and Kara Seas. Since the beginning of October, ice growth occurred primarily in the Laptev Sea, stretching from the New Siberian Islands towards the coast. Little ice growth occurred in the Kara and Barents Seas, while ice extent increased in the Chukchi and Beaufort Seas, the report reads.

No places on earth have more detectable proofs of climate changes than the Arctic. Record weak sea ice, high water and air temperatures, hungry polar bears and fish stocks on the move.

As outlined in a recent article from researcher Rasmus Tonboe, the quick ice melting is spurred by high water temperatures.  “All Arctic Oceans that is not covered by ice is now 4 degrees Celsius warmer than normal. That goes for the Kara Sea, Laptev Sea, East Siberia Sea, Beaufort Sea, Baffin Bay, Greenland Sea and the Chukchi Sea,” the ice researcher from the Danish Meteorological Institute writes.