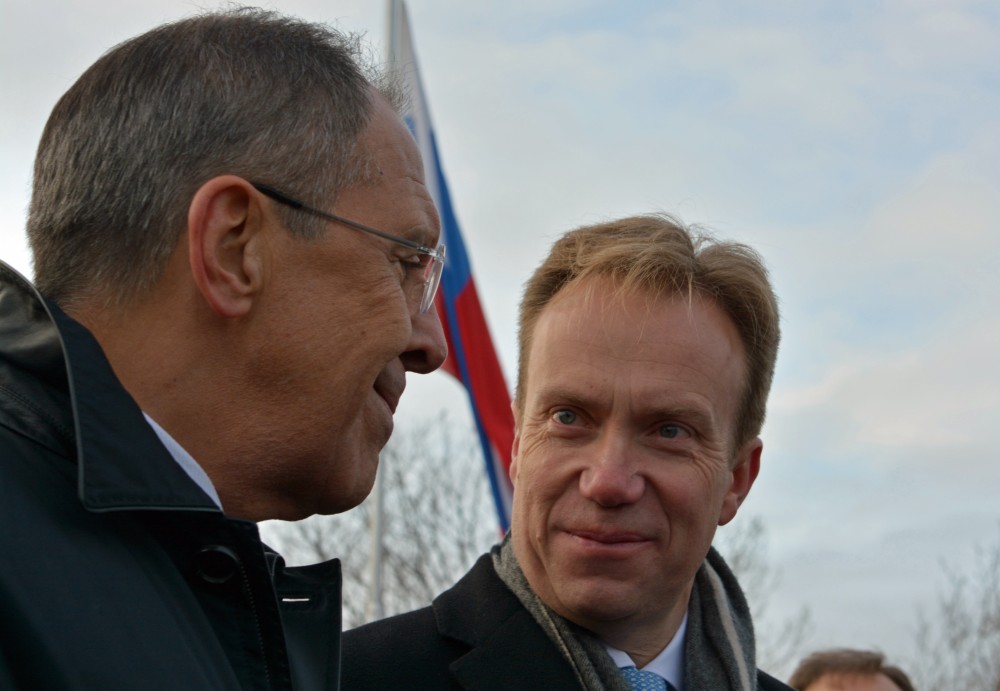 A thaw in political contacts between Norway and Russia is currently blowin in the wind.

For the first time since Moscow’s annexation of Crimea in March 2014 is Norway’s Ministry of Foreign Affairs likely to participate at a Russian Arctic conference on a political level.

Head of Communication with the Ministry, Frode Overland Andersen, confirms in an e-mail to the Barents Observer that Arkhangelsk could be visited in March.

«The Foreign Ministry considers participation at a political level at the conference «Arctic - Territory of Dialogue» in Arkhangelsk during spring, but no decision is yet taken,» Frode Overland Andersen says.

«We have a long tradition of cooperating with Russia in the Arctic. Dialogue with Russian authorities has been - and still is - active and constructive in this area,» he says.

It is, however, no secret that Norway’s Ministry of Foreign Affairs only has been present with diplomats and officials at Arctic conferences in Russia since Oslo decided to freeze political relations three years ago.

Lavrov turned down invitation to Tromsø

Frode Overland Andersen will not elaborate on who from the Ministry is considering to travel to Arkhangelsk, either Minister Børge Brende or State Secretary Marit Berger Røsland.

«Arctic - Territory of Dialogue Forum» on 29-30 March will be attended by President Vladimir Putin.

The forum is arranged by Roscongress where the Russian Geographical Society is in the programme committee.

The three previous ones were arranged by the Geographical Society and took place in Moscow (2010), Arkhangelsk (2011) and Salekhard (2013).

In addition to Vladimir Putin, the Arkhangelsk conference will be attended by Deputy Prime Minister and Chairman of the State Commission for Arctic Development Dmitry Rogozin. For the Forum, Rogozin is head of the organizing committee. Special Presidential Representative for Environmental Protection, Ecology and Transport Sergey Ivanov is also on the list of participants. Ivanov was for many year’s Russia’s Minister of Defence.

In 2014, Norway’s Akvaplan-niva signed a Collaboration Agreement with the Russian Geographical Society. Akvaplan-niva was the initiator of the Tromsø-based Arctic Frontiers conference.