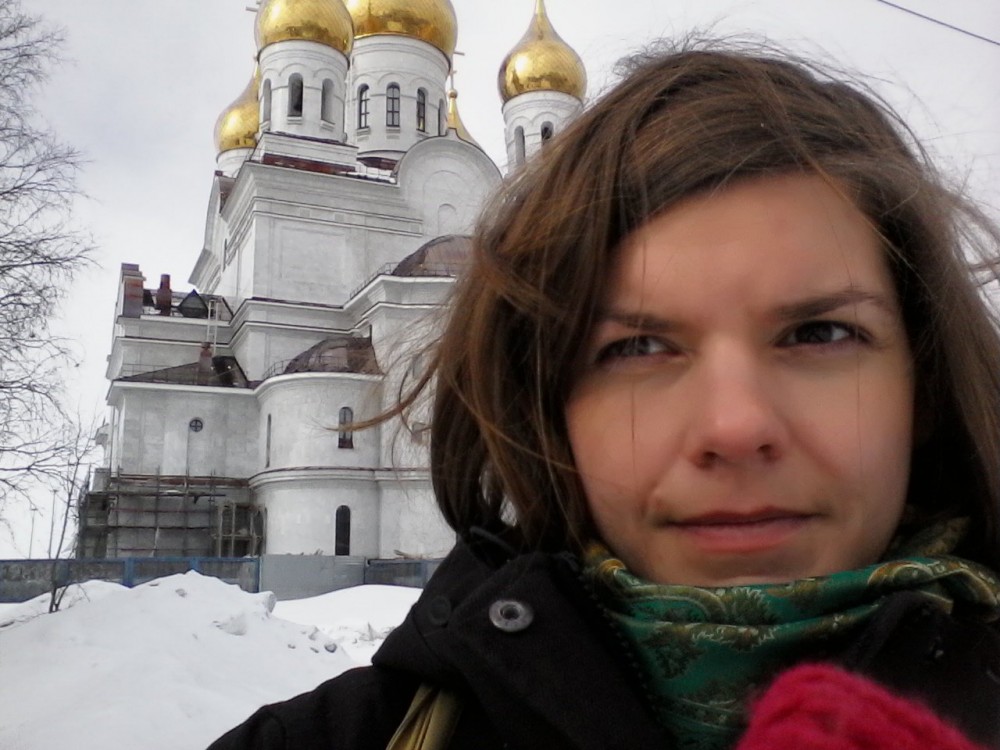 Laura Meller from Finland was supposed to participate in the session about environmental responsibility.
Read in Russian | Читать по-русски
By

“The organizers did not provide any explanation, they just told me that my registration had been refused,” Laura Meller tells to the Barents Observer.

Her Arctic dialogue ended at the accreditation desk in Arkhangelsk.

More than 1500 participants from 14 countries are in Arkhangelsk for the conference entitled “The Arctic: Territory of Dialogue”.

“The organizers of this session [Environmental Responsibility in the Arctic: Standards of Conduct and Doing Business] reached out to Greenpeace Russia for help in finding a foreign expert and had agreed to my participation to the session. However, the official confirmation from the official organizers who filter the participants did not happen until the very last minute - I learned about it being refused at the accreditation centre desk,” a disapointed Laura Meller tells.

She says there are few NGOs among the 1500 participants at the Arctic Forum in Arkhangelsk.

Norway’s Foreign Minister Børge Brende, who has highlighted environment as one important topics for him to discuss in Arkhangelsk, has not replied to questions from the Barents Observer about possible meetings with NGOs.

Brende is on his first visit to Russia in more than three years.

In 2013, Greenpeace activists on board the vessel “Arctic Sunrise” were arrested by Russian security services after an attempt by five of the activists to climb the “Prirazlomnaya“ oil platform operated by Gazprom in the Pechora Sea.

Laura Meller will not speculate on why she was refused access to the Arctic Forum.

“We are hoping it is some sort of a misunderstanding and not, for example, a reaction to information Greenpeace Russia has published before the conference, on oil license blocks overlapping with marine protected areas and other environmental problems related to Arctic development.”