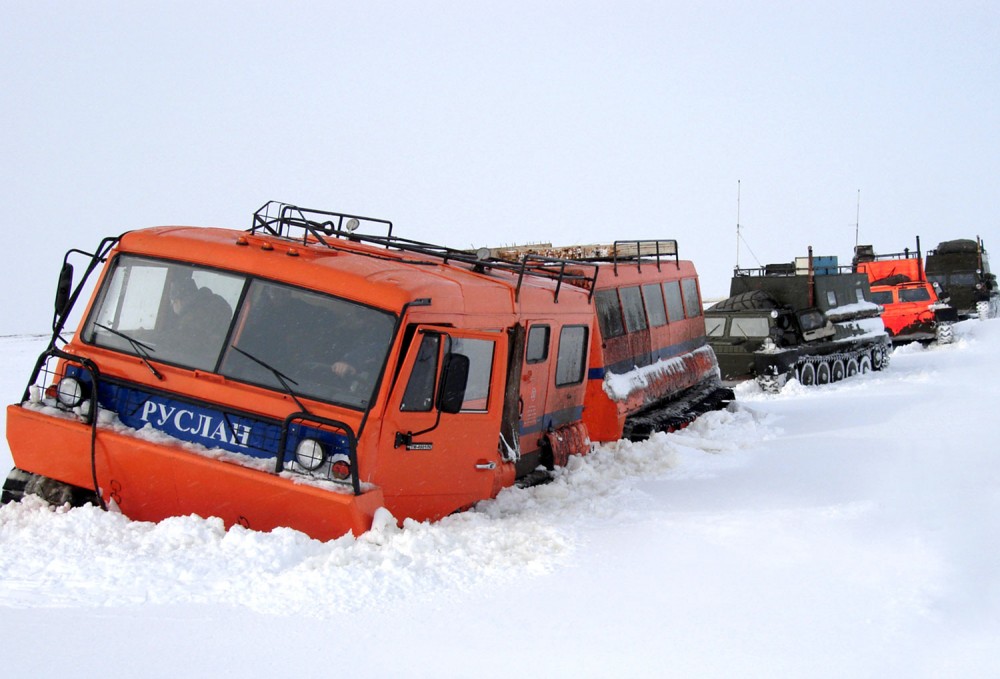 Made in Russia. Made for Arctic

In a bid to overcome mounting troubles connected with Western sanctions, the Russian Ministry of Industry and Trade presents a catalogue of national companies manufacturing equipment for Arctic usage.
Read in Russian | Читать по-русски
By

The catalogue includes 650 companies, based all over the country, and delivering a wide range of goods and services. It will be presented at the upcoming major Arctic Forum in Arkhangelsk.

«It will be our main presentation project at the International Arctic Forum», Deputy Minister Vasily Osmakov says in a press release.

According to the ministry, the new publication is part of the Russian Government’s bid to replace foreign imports with domestic production, so-called «import substitution», a major policy priority following the U.S and EU sanction regimes against the country.

The catalogue includes eight volumes and is available on the ministry website.

«The Ministry plans to continue its work to create domestic equipment and technology within fields like radio electronics, cars and machinery, shipbuilding and the oil and gas industry», a ministry representative underlines. It will promote joint action in the development of key Arctic investments and infrastructure projects, he argues.

Meanwhile, not all Russian companies are satisfied with the much-promoted government import-substitution efforts.

A leading representative of Rosgeologia, the Russian company doing seismic exploration, says to TASS that the import substitution program does not work for his field of activity.

«For mineral exploitation companies it is far more efficient to acquire import equipment for geological exploration than to themselves engage in scientific development as part of the import substitution program», says Sergey Kostyuchenko.

According to the company representative, it will cost the Rosgeologia 70-80 million rubles to buy a French-made seismic station, while a domestically-made system takes two-three years to develop and costs between 300-400 rubles.

«Basically, the companies limit their use of domestic hardware and prefer to work with imported equipment and instruments […] for them it is simply hopeless to work with our [domestic] equipment».