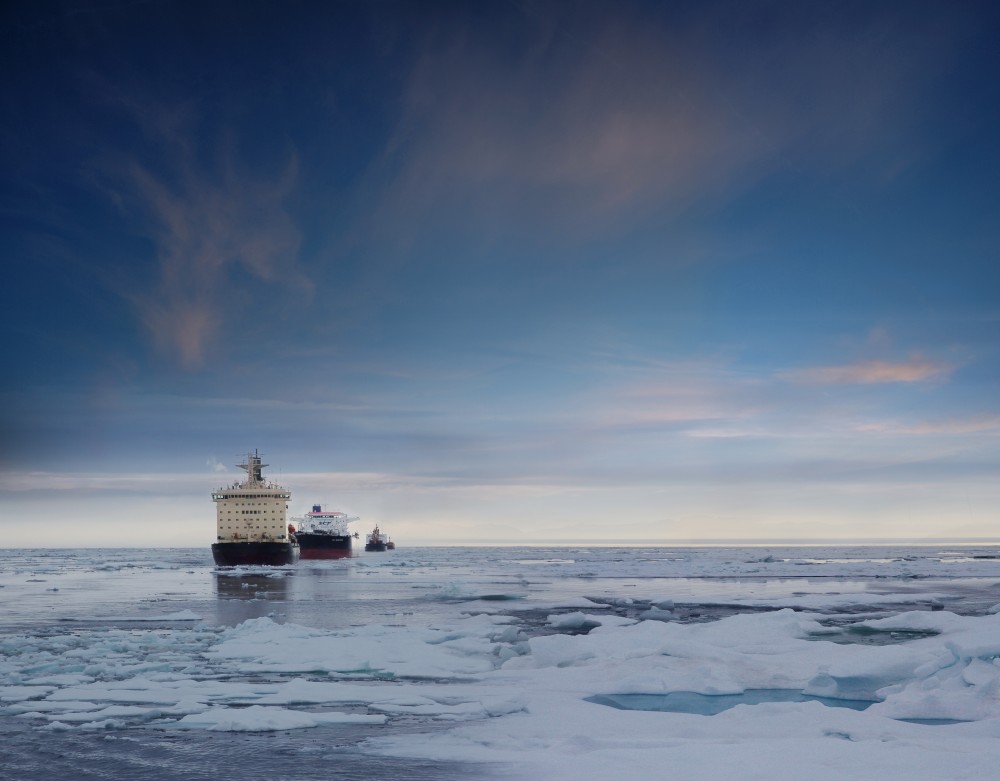 Only 19 ships with 214,500 tons of cargo last year transited the Northern Sea Route.
Read in Russian | Читать по-русски
By

Russia is building new Arctic infrastructure and bases, and promotes the Arctic shipping route as an upcoming alternative to the Suez Canal. But there is still a long way to go before shipping companies start sending their cargo between Asia and Europe along Russia’s Arctic coast.

The figures presented by the Center for High North Logistics show that 11 of the ships sailed from west to east, and that seven of them carried a Russian flag. Twelve of the shipments were made without icebreaker assistance.

Eight of the ships were general cargo carriers, two of which shipped coal from Vancouver, Canada, to Raahe in Finland. One of the carriers shipped oil products, and there were two refeers, one of which transported frozen fish from Kamchatka to St. Petersburg and the other frozen meat from Tromsø, Norway, to Osaka in Japan.

There was one passenger ship, the «Hanseatic», which in late August set out from Murmansk with course for Providenia on Russia’s easternmost Arctic coast. On board were 126 passengers and the voyage lasted 14 days.