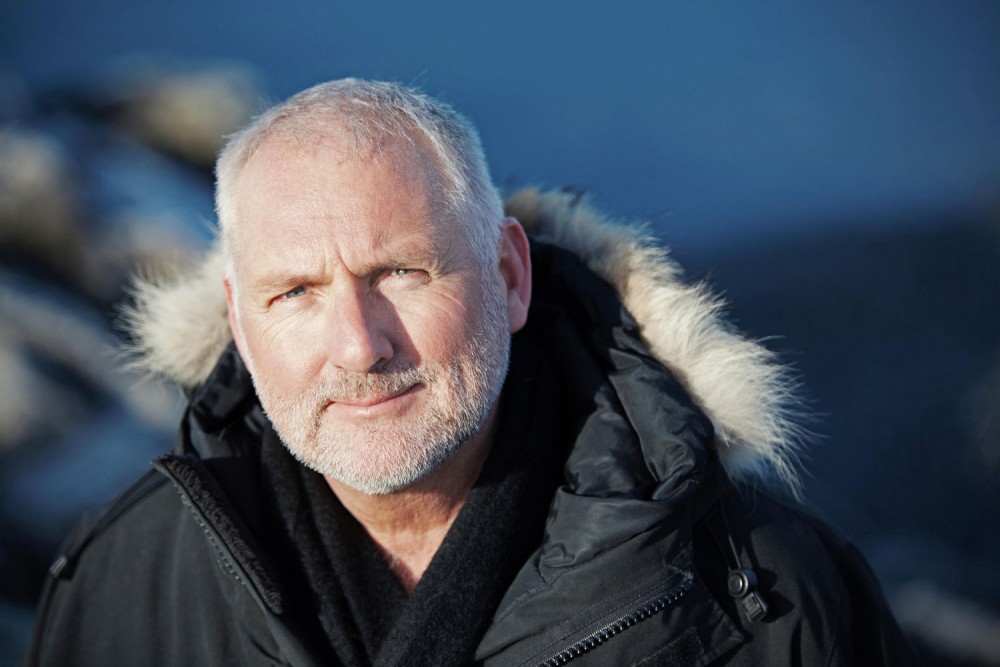 It plays into Moscow’s recent propaganda hike against Norway, says analyst Per Arne Totland.
Read in Russian | Читать по-русски
By

The sharp reaction from the Russian Foreign Ministry on the upcoming meeting in the NATO Parliamentary Assembly in Longyearbyen, Svalbard, is met by bewilderment in Norway. In a note, the Russian ministry says that the NATO meeting is «at odds with the spirit of the 1920 Svalbard Treaty» and that it is part of a «provocative policy».

According to Per Arne Totland, a Norwegian writer and consultant with long experience from the archipelago, the note from the Russian ministry is «totally without merits».  It is the first time in quite a few years that Russia is protesting with reference to the Svalbard Treaty’s military clause, he underlines.

«It is highly surprising that the Russian Foreign Ministry uses such strong language about a seminar in Longyearbyen, calling it a provocation. The seminar participants are members of the NATO Parliamentary Assembly – in other words: Politicians, not even military personnel,» says Totland.

The Svalbard Treaty states that Svalbard cannot be used for warlike purposes and that permanent military installations (fortifications) are prohibited.

Some years back, Russia frequently accused Norway of violating the military clause, for example when a Norwegian Coast Guard vessel docked in Longyearbyen or a military transport aircraft landed at Svalbard Airport.

However, today, Norway’s practice and understanding of the military clause is significantly bolder.

«Norway’s current understanding of the treaty is that this is the full extent of the military clause, and that Norwegian military vessels, aircraft and personnel can visit Svalbard without violating the treaty. The Norwegian coast guard is now present in Longyearbyen almost permanently, and military vessels and aircraft call regularly. This practice has not caused any Russian protest in many years», says Totland.

According to the Norwegian analyst, the Russian protest plays into the recent increase in Russian propaganda against Norway.

Paradoxically, the Svalbard protest comes at the same time as political relations between Norway and Russia are being reopened. This week, Norwegian Minister of Trade Monica Mæland visited Moscow as part of a Norwegian bid to the strengthen political relations between the countries. Bilateral cooperation has been in deep freeze since Russia’s annexation of the Crimea.