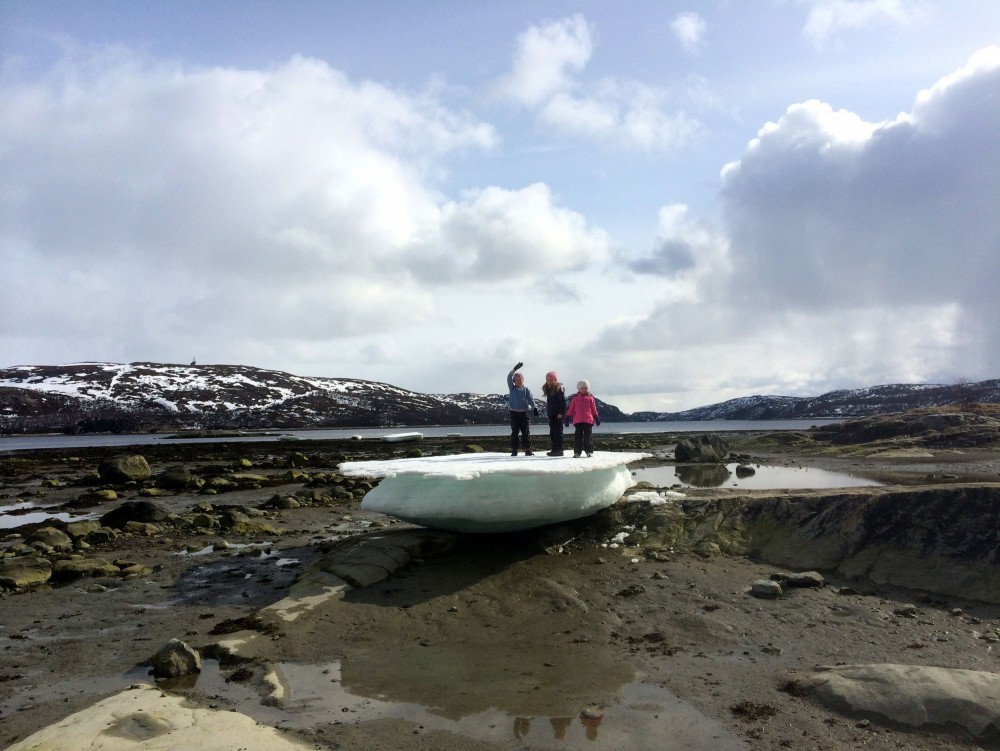 Something very serious is clearly happening with weather in the Arctic. Now, the World Meteorological Organization (WMO) says it will intensify its activities in the region, one of the areas on the planet with the least weather data available.

Dramatic changes in weather, climate and ice conditions are currently leading to increased human activities such as transportation, tourism, fisheries and natural resource exploitation and extraction, the Meteorological Organization says. Therefore, accurate weather and sea-ice information will become increasingly vital in order to reduce risks and improve safety management in polar regions and beyond, a press release from the Norwegian Meteorological Institute reads.

The project starts as data show a dramatic increase in temperatures in the region. The Hydrometeorological Center of Russia in a report from 2016 underlined that «these kind of temperatures have never before been registered in the region». In the northern part of the Barents Sea, the average 2016 temperature was as much as eight degrees above normal, information from the center show.

The trend is the same in 2017. Data from the Center shows that average January temperatures in parts of the Kara Sea were as much as 15 degrees higher than normal. Also in in the months February-April, there were «enormous temperature anomalies» in the area, the Center informs.

The two-year international meteorological initiative is launched as the WMO kickstarts the Year of Polar Prediction. It aims to close existing gaps in polar forecasting capacity, and will lead to better forecasts of weather and sea-ice conditions.

During special observing periods, the number of routine observations, for example through weather balloon launches from meteorological stations and buoy deployments from research vessels, will be enhanced; coordinated aircraft campaigns and satellite snapshots will be carried out; and new automatic weather stations will be installed at different polar locations.

Fourth year in a row: March temperatures milder than normal in Finland