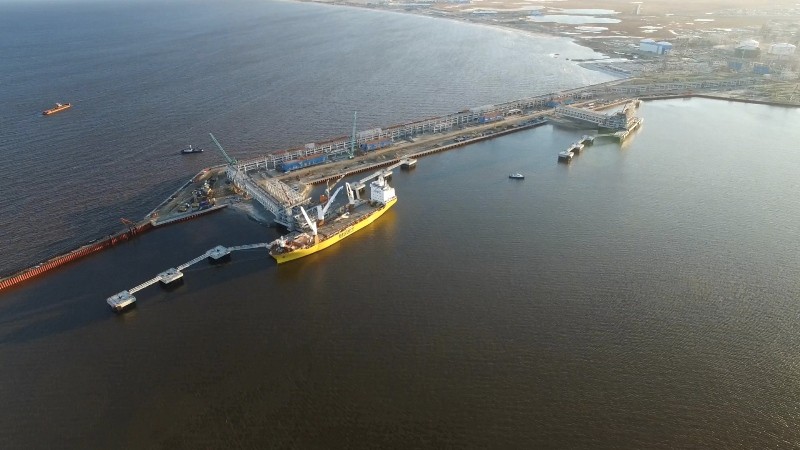 Another ten shiploads will soon be heading to Russia’s Arctic port of Sabetta and then sent thousands of kilometres up great river Ob for delivery near the border to Kazakhstan.
Read in Russian | Читать по-русски
By

The destination is the south Ural city of Tobolsk, but the goods are sent to Sabetta, the new Arctic port on the north tip of Peninsula Yamal, and then southwards on the great Siberian rivers.

It is a tremendously long and complicated delivery. But this route is the best alternative for big-size shipments to central Siberian destinations, companies say.

The river voyage alone will be more than 2,000 km long.

The destination is company Sibur’s new oil refinery in Tobolsk and the cargo is big-scale plant components.

«Transportation along the Northern Sea Route is the only natural way to deliver big-scale goods on the Ob to the centre of Siberia», the Ural regional customs department says in a statement.

The unique logistics operations were first made in 2016, when 11 barges with 20,000 tons of cargo were sent to Tobolsk. This year, the number of barges will be increased to thirty, the customs office informs.

«The uniqueness and importance of the Northern Sea Route is enormous», the customs representatives say.