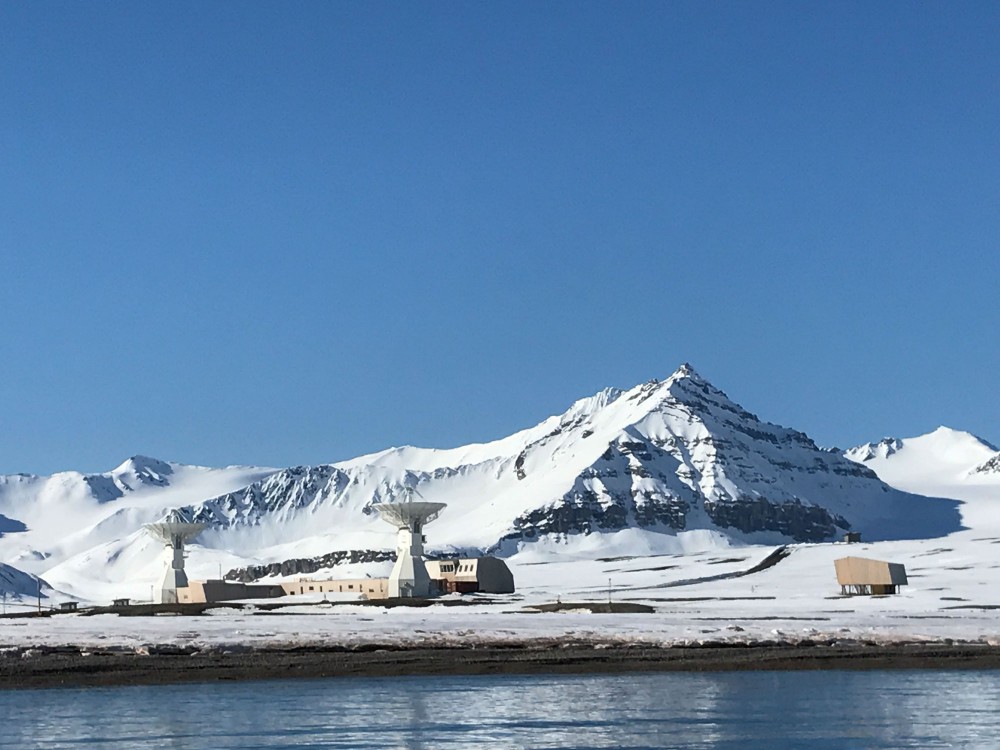 The American space research agency joins efforts with the Norwegian Mapping Authority in developing a new earth observation station in the Norwegian Arctic.
Read in Russian | Читать по-русски
By

The agency will deliver key technology to the observatory currently under development in Ny Ålesund, the Arctic research hub in Norwegian Arctic archipelago Svalbard.

A central part of the deal is a new state-of-the-art satellite laser which will produce high-precision locations of orbiting satellites, help track changes in the ice sheets and improve the efficiency of marine transportation and agriculture, NASA informs.

Under the agreement NASA will build and install a satellite laser ranging facility and also provide expert consultation on how to operate the instruments.

«This partnership with Norway is an important step for NASA and the scientific community in building the next generation space geodetic network,» says Benjamin Phillips, program scientist for NASA’s Space Geodesy Program in Washington.

The deal will have major importance for the measurements of sea and ice changes, the Norwegian Mapping Authority informs.

«With this agreement, the new earth observatory will be complete, we get a world-class station in Ny-Ålesund,» says Per Erik Opseth, head of the Authority’s Geodesy Division.

The station will be the world’s northernmost of its kind. It will be situation own 79 degrees North and will be able to keep track of satellites over the polar areas.