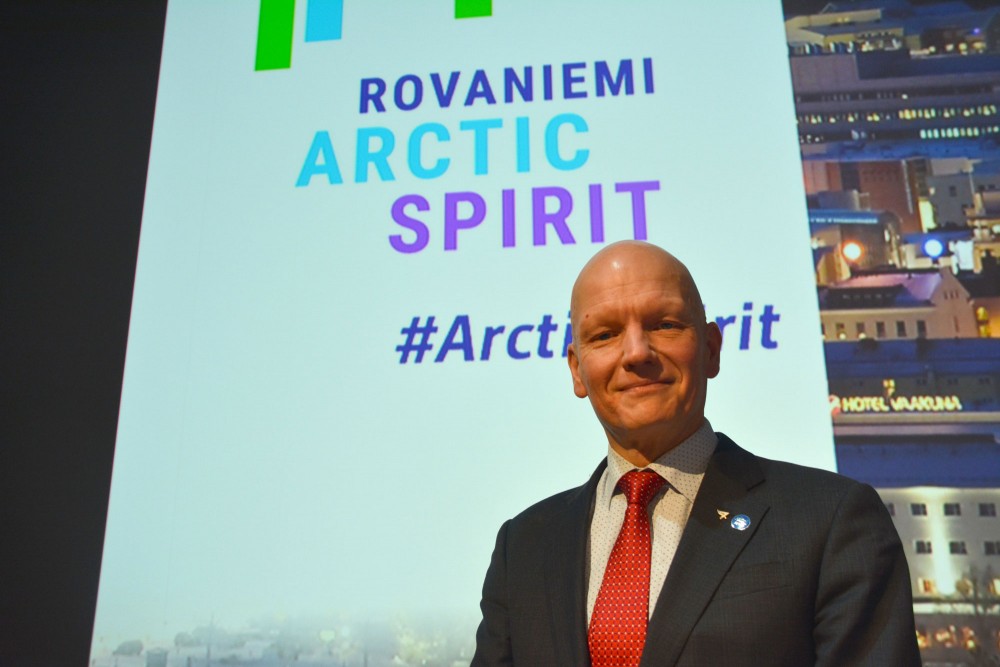 Amid east-west freeze, a bid for Arctic Free Trade Zone

It might seem more far-fetched than ever. But it is still something we are working towards, says Chair of Arctic Economic Council Tero Vauraste.
Read in Russian | Читать по-русски
By

The ultimate goal for Vauraste and his Arctic Economic Council is the establishment of an Arctic free trade zone. But the businessman admits that it is a long way to go. The Arctic region is burdened by a number of different and incompatible trade regimes. And the current standoff in east-west relations is not making it any easier.

«The envisioning is that we will be able to unify these regulations and thus lower the barriers of trade», Vauraste says to the Barents Observer.

But first, the current stalemate in relations must end. «The most important task for the moment is to get back on track from the current development with financial and economic nationalism in the US, the Brexit and so forth», the Arctic Economic Council Chair underlines.

It will not happen anytime soon. According to Vauraste, there has been some discussions on a possible wavering of sanctions in the Arctic areas, but with little success.

But support for the council is still solid. The companies are behind us, Vauraste underlines, «because business has no borders».

The Arctic Economic Council was established in 2014 with a mission to facilitate sustainable Arctic economic and business development. Tero Vauraste, the President and CEO of Finnish icebreaking and ice management company Arctia Ltd, has been chair since May this year. Co-chairs are Evgeniy Ambrosov, Senior Executive Vice President of Russian shipping company Sovcomflot, Erik Kvadsheim from the Norwegian Oil and Gas Association and Róbert Guðfinnsson biotech company Genis hf. in Iceland.

The AEC was established by the Arctic Council. But it operates as an independent organization.

«We are an initiator, we can be a platform for dialogue, and we can do initiatives for the EU, the WTO and also the Arctic Council», Vauraste says. He argues that also the U.S. is «not so very negative, to say it that way» towards the idea on Arctic free trade.

«We have to raise the flag, to show that we should move forward», he underlines.