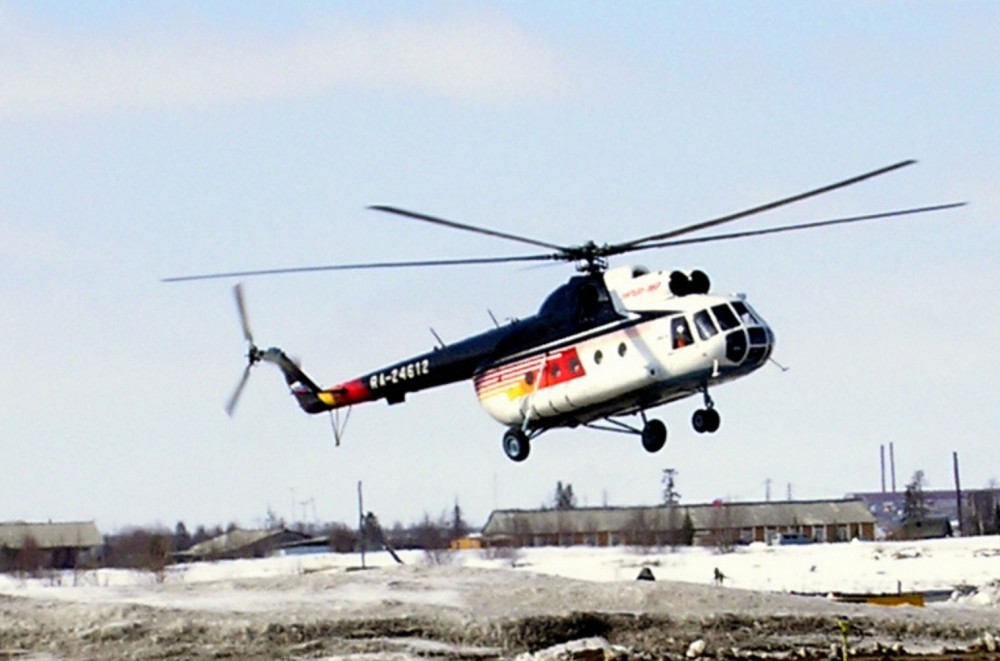 It will be located in the settlement of Amderma and be of importance for security along the Northern Sea Route, says Russian Emergency Minister Vladimir Puchkov.
Read in Russian | Читать по-русски
By

The new emergency and rescue unit was announced during Puchkov’s visit to the Nenets Autonomous Okrug this week. It will be organized as a sub-unit under the bigger rescue center in Naryan-Mar, the regional capital.

«The Arctic represents the greatness of Russia, and therefore it is important to implement an integrated security system for local livelihoods», Puchkov underlined in a statement.

«The most modern and advanced technology will be applied in this priority region», he added, a press release reads.

During his one-day visit to the region, Puchkov met with regional Governor Aleksandr Tsybulsky and paid a visit to the rescue center in Naryan-Mar, one of six federal emergency and preparedness facilities in operation along the country’s Arctic coast.

According to Puchkov, another four Arctic rescue centers are to be built and equipped over the next three years. The centers are located all along the Russian coast and are equipped with special equipment for operations in Arctic climate.

When fully completed in 2021, Russia will have a total of ten rescue centers along its Northern coast. They will all have part of their responsibilities linked with Arctic shipping.

The Amderma unit will be part of the federal rescue network. Amderma is located on the coast of the Kara Sea and has a population of about 580. In the late 1980s, about 5,000 people lived on site. Amderma has an airport with several flights per week to Arkhangelsk.