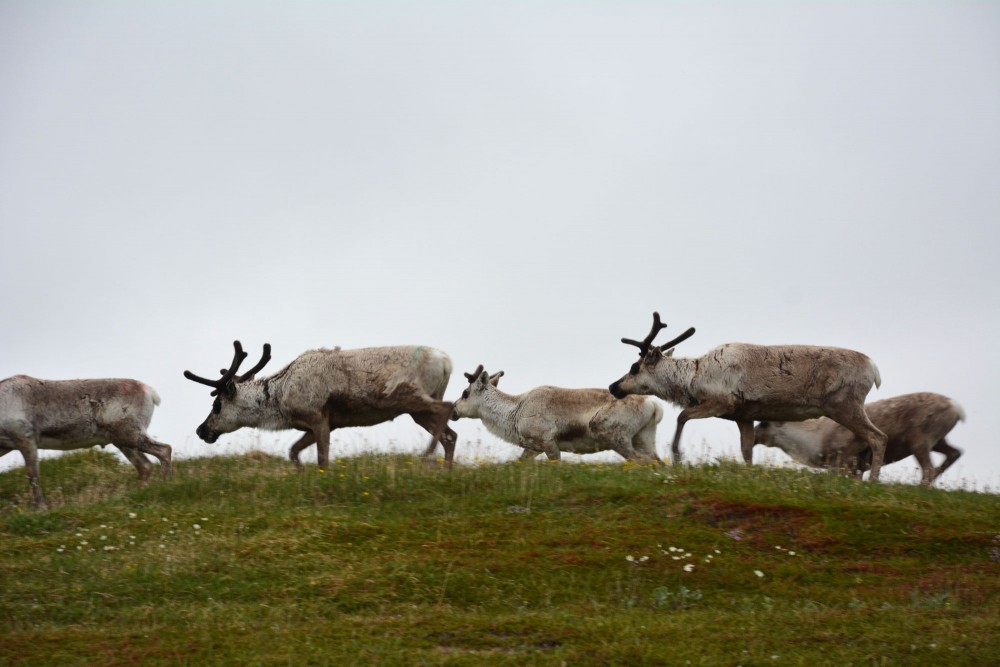 For thirteen years, there has been no reindeer herding agreement on the grazing of reindeer across the border between Sweden and Norway. In Sweden, reindeer herders view the 1751 Lapp Codicil as still valid.
Read in Russian | Читать по-русски

The Talma Sámi Village in Sweden has also sued the State of Norway for its right to graze reindeer in Norway.

According to Niila Inga, the Chair of the Swedish Sámi organization Svenska Samernas Riksförbund, the goal is to have negotiations on a new grazing agreement started.

A Norwegian-Swedish grazing agreement that regulated grazing accross the border entered into force in 1972. In 2005, this Reindeer Herding Convention expired.

Niila Inga says that, after 2005, the herders have obeyed the provisions of the 1751 Lapp Codicil, which was signed when the national borders between Norway (then part of Denmark) and Sweden were defined. Inga understands that the State of Norway views the Lapp Codicil as being no longer valid.

In 2009, Norway and Sweden signed a new Reindeer Herding Convention, but it has not yet been passed. According to Inga, the process has been halted, but the herders try to make the ministers start dealing with the issue again.

«It seems that the State of Norway doesn’t want to proceed with the agreement. I don’t know why this is so, but there has been no progress on this issue,» Inga says.

Is the Lapp Codicil in force at present?

Historian and Dr.Ph. Steinar Pedersen says that the reindeer herding agreements between Norway and Sweden have always been based on the Lapp Codicil. Pedersen chooses his words carefully when he is asked whether the Lapp Codicil can be applied in the present situation.

«I understand it so that if the laws that are based on the Lapp Codicil expire or are no longer valid, they will be replaced by the former legal provisions – in this case the Lapp Codicil,» Pedersen says.

According to Pedersen, legal experts are the ones to provide answers to what the impact of the Lapp Codicil is in a concrete situation like the one we have today.

Pedersen says, for example, that the Lapp Codicil has never been officially made invalid as concerns the border between Norway and Finland.