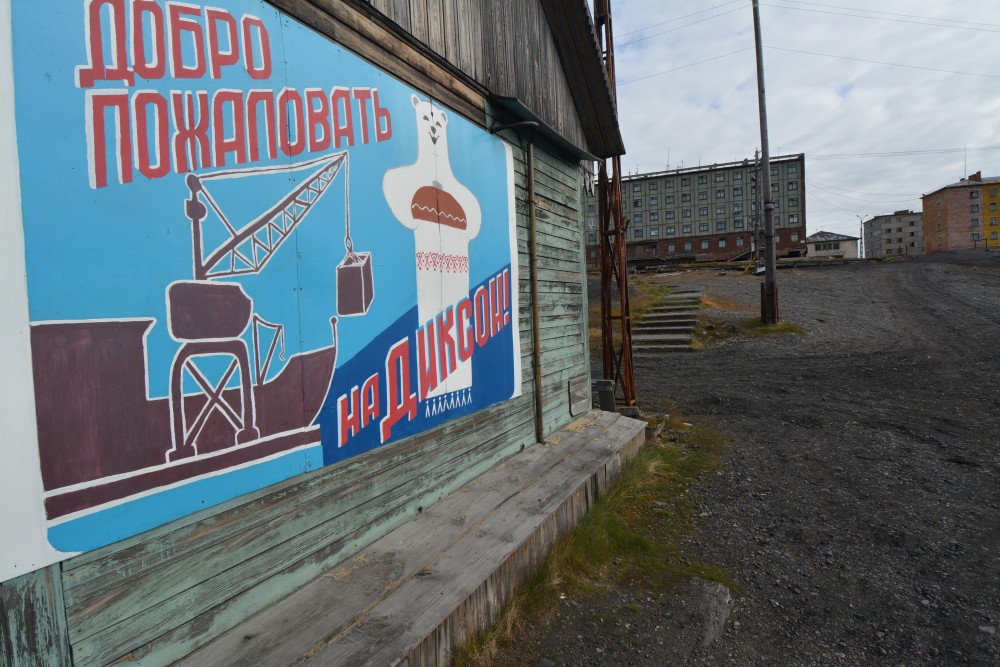 It will coordinate the country’s expanding development of regional infrastructure and industry.
Read in Russian | Читать по-русски
By

«New ports and new energy capacities are being built, and of course also new sites for comfortable living, as well as a number of more undertakings,» Prime Minister Dmitry Medvedev underlined in his meeting with Vladimir Putin on Friday.

But until now there has been no unified government structure that could coordinate these activities, Medvedev made clear to the president.

That is now changing.

The government will not establish a separate ministry of the Arctic, but will incorporate Arctic issues in the existing Ministry of the Far East.

«This is indeed a very important initiative, after all the Arctic has the most important resource potential in the country,» the Prime Minister underlined.

According to Medvedev, the establishment of a separate ministry of the Arctic would be too costly both in terms financial and administrative resources. And Arctic issues are in many terms related with Far Eastern developments, he argues.

The Ministry of the Far East is today headed by Aleksandr Kozlov. It is expected that the expanded ministry will include a deputy minister on Arctic affairs.

The management of Russian Arctic policies from before includes the national Arctic Commission, a body established in October 2018. The Commission is headed by First Deputy Prime Minister Yury Trutnev.

Trutnev is also top responsible for government affairs in the Far East.

«I expect all regional authorities, government agencies and ministries to understand their responsibilities for issues related to Arctic development, Trutnev made clear as he on 4th October 2018 opened the first Commission meeting.

Included in the enhanced Russian management system on the Arctic is also the new role of state nuclear power company Rosatom. A new law adopted this year gives Rosatom key responsibilities over shipping and port development along the Northern Sea Route.