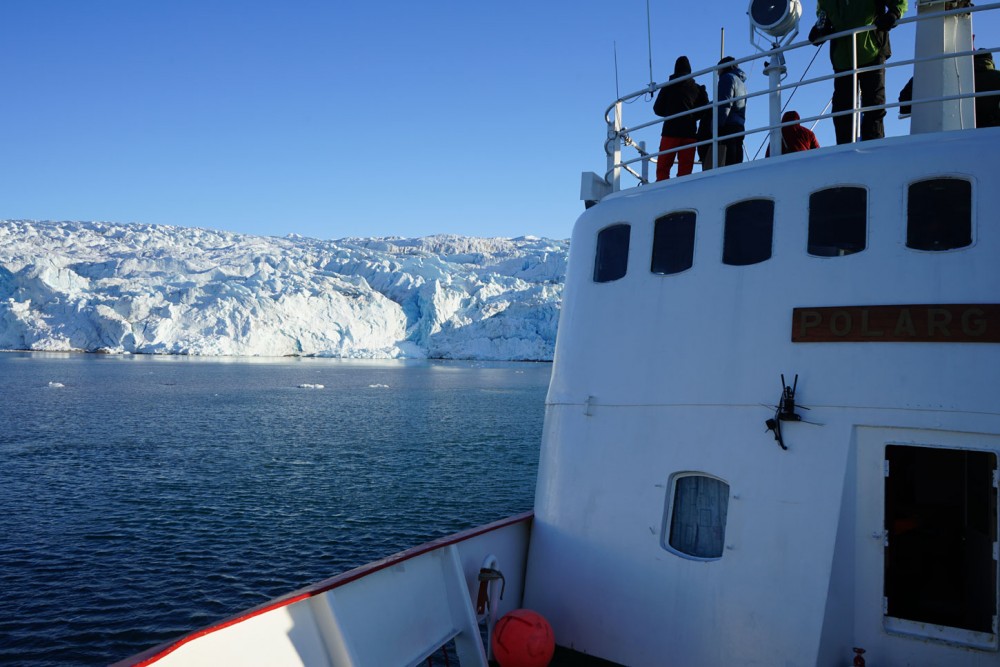 Heavy fuel oil poses a severe risk to Arctic environment and a ban in all waters around Svalbard is the logic way to eliminate the risk, the Norwegian Government says.
Read in Russian | Читать по-русски
By

“Svalbard has a very vulnerable nature and large unique wilderness areas. Therefore, the government has set high environmental goals for Svalbard, which means that the risk of damage to the environment must be low. A ban on heavy oil that applies to the whole of Svalbard is a natural step to take to reduce this risk,” says Minister of Climate and Environment, Sveinung Rotevatn.

A limited ban applying for ships when sailing national parks and nature reserves entered force for Svalbard in 2015. Now, the ban would soon be expanded to all waters around the Norwegian Arctic archipelago.

While ships sailing in nature beauty spots like Kongsfjorden (Ny-Ålesund) and Magdalenefjorden, which are within Northwest-Spitsbergen national park, have not carried heavy fuel oil, the ban did not apply to larger cruise ships or bulk vessels carrying coal and sailing in Isfjorden to Longyearbyen or Barentsburg.

Over the last few years, the number of crusie ships with several thousands passengers visiting Longyearbyen has increased.

Diesel will make less harm than heavy oil to the marine environment and shores if a spill happens.

The suggested ban will open for a two-years period transition period with exception for general cargo ships sailing to Longyearbyen and Barentsburg, the government informs.

No date for the start of the ban is set as the suggested new regulations first are to be sent on a public hearing.