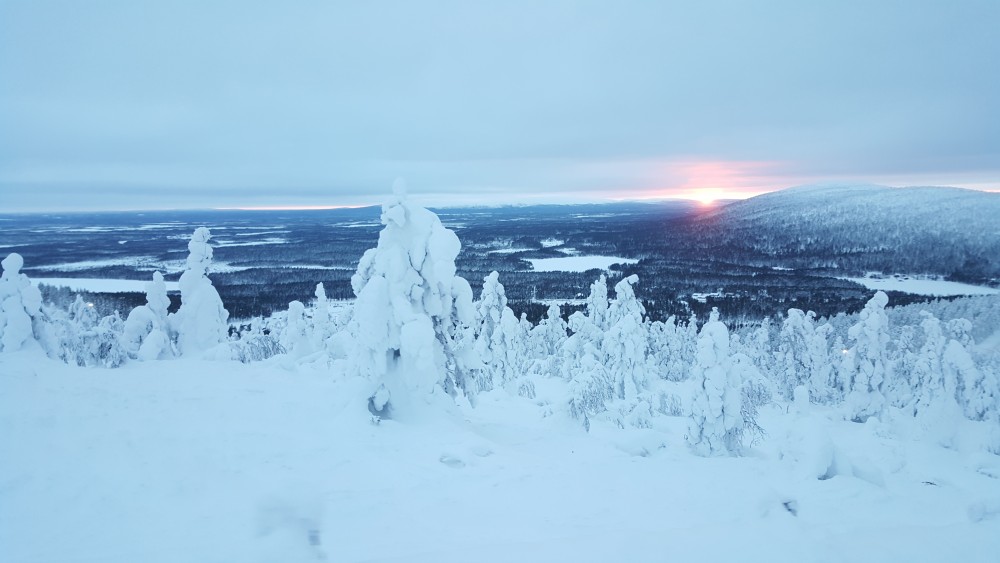 A warning of dangerously cold temperatures is in effect for nearly the whole of the country.
Read in Russian | Читать по-русски
By

The lowest temperature readings in Finland so far this year, -39°C at Muonio in Finnish Lapland, and -37.5°C in Kuusamo in Northern Ostrobothnia, were recorded during the morning hours on Thursday.

Low temperatures are expected to continue nationwide throughout Thursday and into Friday as a high-pressure area moves in from the east bringing more frigid air into the country.

Temperatures are forecast to drop further in eastern and central regions on Thursday evening and the early hours of Friday, according to Yle meteorologist Joonas Koskela.

“Juuka [in North Karelia] recorded -33°C before noon. It may be getting colder. Tomorrow in the east, the cloud cover will start to increase and the cold will ease a bit,” Koskela said.

In southern Finland, temperatures will fall during the evening and night. On Friday, the thermometer is likely to show readings below -20°C in the south of the country, all the way down to the coast.

There is a warning of dangerously cold temperatures in effect for the whole of the country, with the exceptions of the Åland Islands and northern Lapland.

By the weekend, the severely cold temperatures will ease in many areas.

“In the south, Saturday is still a pretty cold day, but after that temperatures will start rising,” Koskela added.

However, according to the ten-day forecast temperatures even in southern parts of the country will stay below freezing.