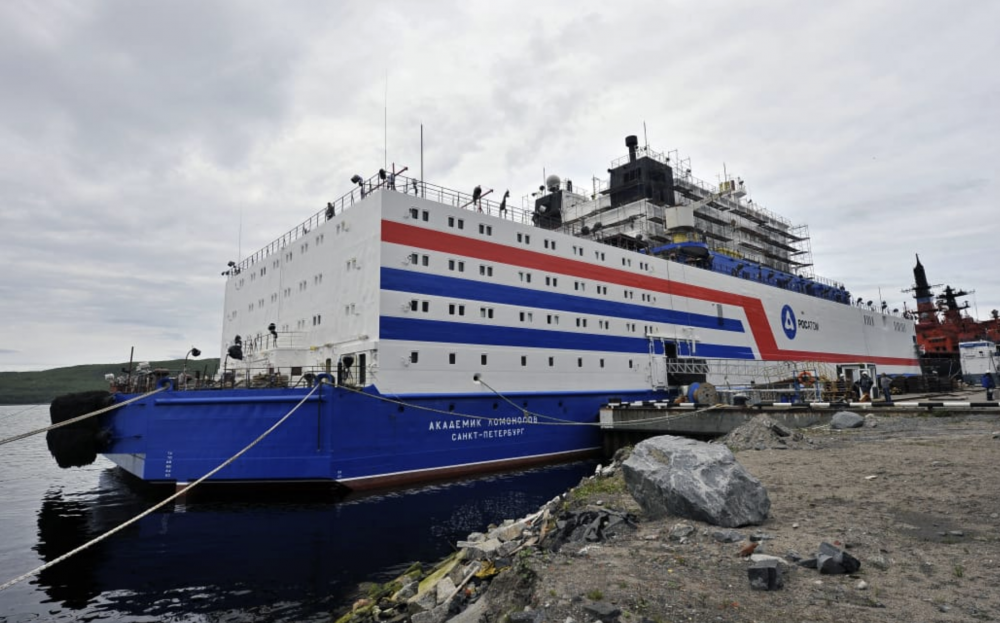 With Rosatom’s membership, Russia could be given an easier route to use nuclear energy in the Arctic Region.
Read in Russian | Читать по-русски
By

Rosatom is a Russian state-owned corporation supplying about 20% of the country’s electricity. The corporation mainly holds assets in nuclear power and machine engineering and construction. In 2018, the Russian government appointed Rosatom to manage the Northern Sea Route (NSR).

The NSR grants direct access to the Arctic, a region of increasing importance for Russia due to its abundance of fossil fuels. Moreover, due to climate changes, the extraction of natural resources, oil and gas are easier than ever before.

Since Russia’s handover of NSR’s management, Rosatom’s emphasis on the use of nuclear power for shipping, infrastructure development and fossil fuel extraction is likely to become more prevalent in the Arctic region.

Rosatom already operate the world’s first floating nuclear power plant in the Siberian port of Pevek and is the only company in the world operating a fleet of civilian nuclear-powered icebreakers.

However, Rosatom’s continued desire for nuclear power expansion in the Arctic region is still heavily felt. The company has numerous plans up its sleeves, among them to expand the fleet of heavy-duty nuclear icebreakers to a minimum of nine by 2035. With Rosatom’s membership in the AEC, Russia’s nuclear developmental trajectory is more and more likely to continue going according to plan.

Nuclear energy is a complex mesh of positives and negatives which is accompanied by a multitude of differing opinions. Hence, Russia’s nuclear power trajectory is highly contested by the international community. On the one hand, nuclear power is climate friendly relative to certain energy-production methods. On the other hand, radioactive waste can create century-old, deadly waste lands.

Considering their fair share of nuclear catastrophes, including Chernobyl in 1986 and several with nuclear submarines sailing for the Northern Fleet, Russia’s stubborn focus on nuclear power has caused an even more turbulent response from the international community. Greenpeace has already dubbed Rosatom’s floating nuclear power plant a “Chernobyl on ice.”

Rosatom’s membership in the AEC will grant Russia increased influence in the Arctic, a region of increasing importance to the Russian government. The focus on nuclear projects are of obvious interests to Russia. However, these projects’ downsides, such as potential nuclear accidents or catastrophes and the handling of their nuclear waste, might have grave consequences for the whole Arctic region, impacting not only Russia, but all the eight countries holding land in the Arctic.