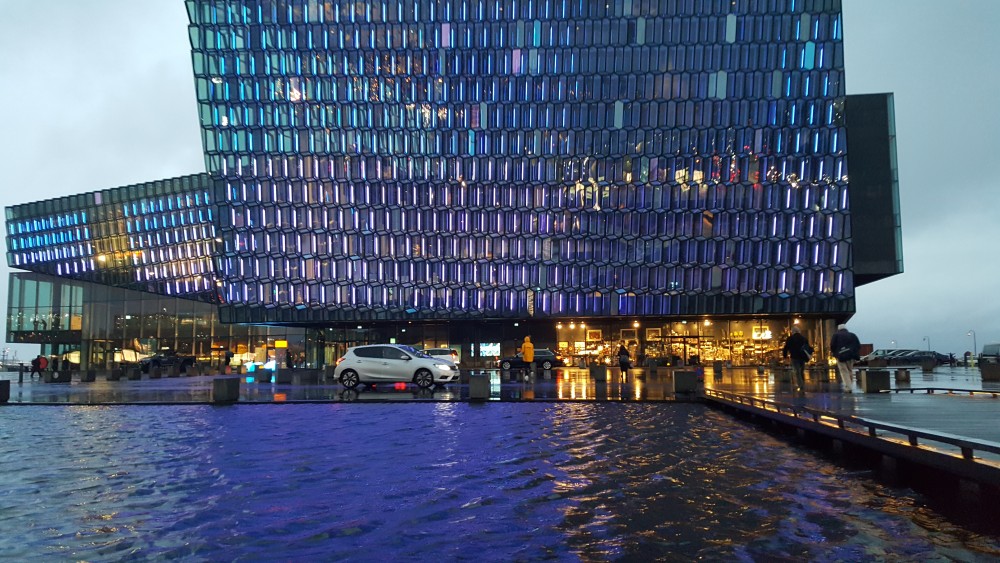 Harpa, the Reykjavik Concert Hall and Conference Centre, in Iceland. The next Arctic Council ministerial is slated to take place here in May but will be a hybrid event with most people attending online. Photo: Thomas Nilsen

With ongoing COVID-19 travel restrictions worldwide, the Arctic Council has decided on a hybrid event for the upcoming ministerial in May.
Read in Russian | Читать по-русски

Representatives of the eight Arctic States and six Arctic Indigenous groups will attend in person. Everyone else will be able to attend virtually.

“Iceland is preparing for minimum in-person attendance and an extensive virtual platform that will allow a broad audience to participate remotely,” the forum said in a news release on Thursday after the final Senior Arctic Official’s plenary meeting in Reykjavik.

The Arctic Council is an international forum that focuses on environmental protection and sustainable development in the North. The chairmanship rotates through the eight Arctic states every two years.

The biennial ministerial meeting is where the leadership is officially handed over, and when updates are given on projects from the forum’s six working groups. The working groups are made up of experts from around the world and examine issues ranging Arctic contaminants to emergency response in the Arctic.

In May, current chair Iceland will hand the Arctic gavel over to Russia.

Iceland’s four chairmanship priorities were the Arctic marine environment, climate and green energy solutions, people and communities of the Arctic, and a stronger Arctic Council. And although COVID-19 challenged the forum’s work, Iceland said it’s proud of what it accomplished.

“Covid-19 has affected our Chairmanship, but despite some delays in projects and postponed events and meetings, we were able to adapt quickly,” Iceland’s Foreign Minister Gudlaugur Thor Thordarson said.

“We have carried out most of our plans, including a virtual version of the Plastics Symposium and we launched an online format of the Council’s new marine cooperation initiative. The collaborative efforts demonstrate that the Arctic Council is adaptable, solutions-oriented and open minded when faced with a crisis.”

The upcoming ministerial will take place on May 20 in Reykjavik.