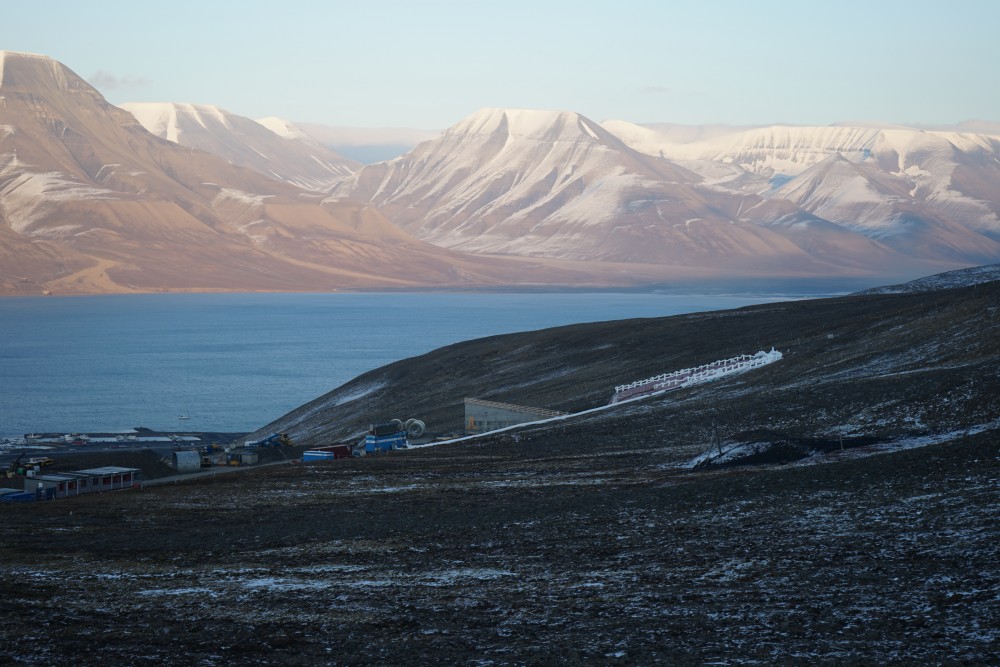 Doomsday Music Vault to be built on Svalbard

The vault will be located 1000 feet below the ground into the permafrost and will be able to withstand the most catastrophic of events.
Read in Russian | Читать по-русски
By

The Global Music Vault is intended to be buried 1000 feet beneath the ground in an Arctic mountain on the Svalbard archipelago in the case of doomsday so that irreplicable music will not be wiped out alongside a majority of life on the surface.

The vault will be specifically designed to be able to withstand both natural and manmade catastrophes. To accomplish this, the site will be built to be unaffected by electromagnetic pulses from potential nuclear explosions. The vault is estimated to last for at least 1000 years.

The vault was selected to be buried in Svalbard due to the island’s relative security and geographical remoteness. One of the reasons the region was the perfect location for the vault is due to a general international consensus of it being a demilitarized zone. 42 nations have already declared Svalbard as an official demilitarized zone. Thereby, the vault is expected to be located far from any major future battlegrounds or bomb sites.

Additionally, due to Svalbard’s high Arctic climate, a cool and dry permafrost underlies approximately 90% of the island. It is expected the region’s permafrost will add an extra layer of security to the vault, which will make it even less likely to be affected by any major catastrophic events, due to the ground’s density.

According to Billboard, the music in the doomsday vault will be stored using special technology developed by Piql, a Norwegian firm specializing in the storage of analog and digital information. Piql will use binary coding alongside high-density QR codes written on durable optical film.

The vault is planned to be operational by the early months of 2022. The prioritized focus of the song selection in the vault will be indigenous music styles from across the world. However, the vault will store more than solely that.

Luke Jenkinson, the managing director of the Global Music Vault, explained that the goal of the project is not “to just protect a certain genre and certain era”.  He went on to state that to preserve as many music genres as possible, individual nations will be able to submit their own ideas as to what songs, compositions or tracks should make the final cut to be stored in the vault. Such an election procedure could even take the form of a formal domestic vote.

However, the Global Music Vault is not the first Arctic “doomsday vault” to have been created. In 2008, the World Seed Vault was opened. The seed vault is also located on Svalbard, for the same reasons as the Global Music Vault: security and remoteness. The cost of the Seed Vault’s construction amounted to $9 million, which was entirely funded by the Norwegian Government.

Currently, there are 1,074,437 seed samples in the vault from almost every country in the world. The vault has the capacity to store 4.5 million varieties of crops. About 500 seeds will be allocated to each of the varieties, meaning that in total, the seed bank can store approximately 2.5 billion seeds.