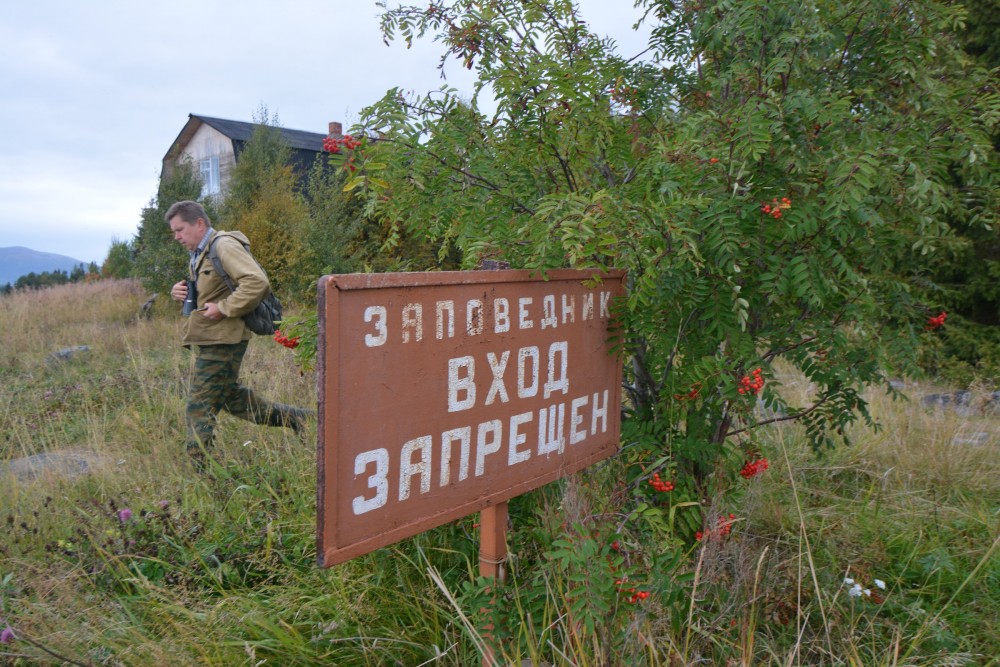 Sofia Agashkova from Severomorsk is the first person on the Kola Peninsula to get an “Arctic Hectare” after the Russian government expanded the program which previously only targeted regions in the Far East.
Read in Russian | Читать по-русски
By

Since August 1st, more than 731,000 hectares of the Murmansk region’s territory has been up for grabs for applicants under the Far Eastern Hectare program.

The process of the first land allotment in the region has just been completed. Because of the Far Eastern Hectare scheme, the first certificate for an Arctic hector of land has been granted to Sofia Agashkova, Khibiny News reports.

Sofia and her family have already planned to use her new land to create a botanical garden consistent of plants adapted to the climatic conditions of the Arctic. They are planning to work alongside the Polar-Alpine Botanical Garden-Institute to fulfill their goals.

The program was established as a federal law in 2016 and permits up to 1 hectares of land to be granted to Russian citizens and foreign nationals as long as they have lived in Russia for over 5 years. Since the law was passed, more than 90,000 people have received land allotments, according to news agency TASS.

The program, which previously was only viable in the Far East of the country, has now also been applied to the Arctic regions of Russia. In June of this year, the State Duma had adopted a government bill which extended the Far Eastern Hectare program to the Arctic zone, other northern areas as well as Siberia.

The Far Eastern Hectare program was officially launched in Murmansk on August 1st with applications currently rolling. Within the first six months of the program’s establishment, only locals will be able to apply for a land plot of no more than one hectare. At a later stage, all Russian residents will be encouraged to apply too.

Murmansk devoted themselves to the cause like no other Arctic territory by offering up the biggest territory to the program.

The Deputy Governor, Olga Kuznetsova, told TASS that together with Karelia, the Murmansk region has contributed with over 5% of their total land, while all other regions have “allocated no more than 1% of their territories” to the program.

The Murmansk region’s property official, Viktoria Minkina, said the area granted to the program has been selected with two main land types “the forests (630,000 hectares), and the areas for any legal businesses (110,000 hectares).”

Furthermore, authorities claim that processing times for application will be a maximum 45 days, meaning that it will only take about a month and a half for applicants to potentially have their feet planted on their newly owned land.

However, the program requires some commitment from the applicants’ side too; they must follow a three-step timetable. Within the first year of using their new land, applicants must decide on how they will use the plot. After three years of acquiring the land, they should officially announce how they will use the plot. Finally, by the end of the five years, the applicants need to formalize their ownership or a long-term rent agreement.