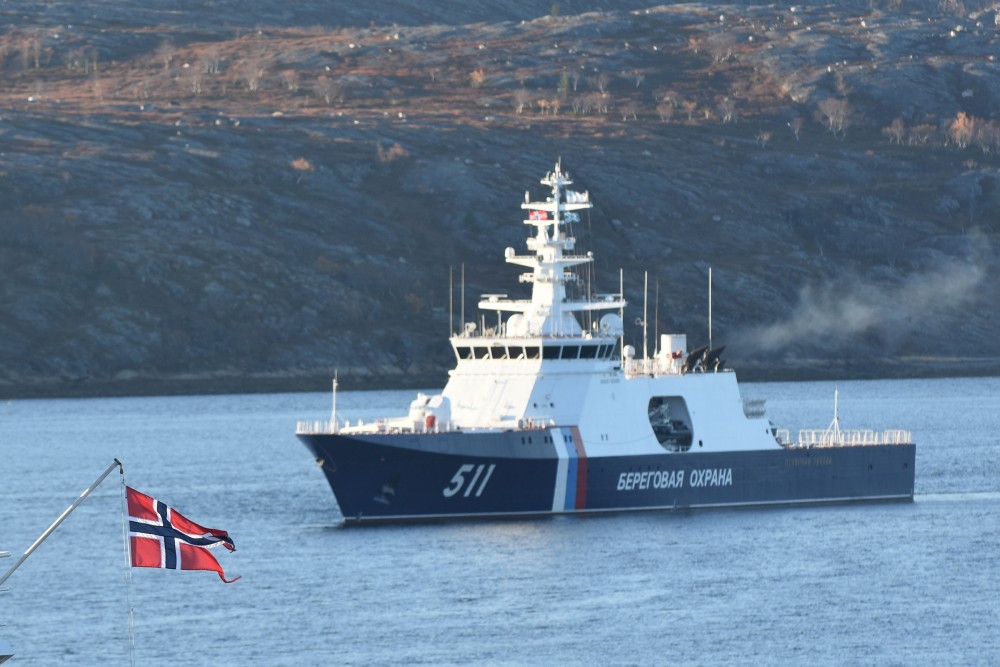 Coast Guard reps from the eight Arctic countries are currently meeting in Russia to discuss further operational cooperation amongst its members.
Read in Russian | Читать по-русски

The meeting began on October 5.

Canada is being represented at the meeting in Petropavlovsk-Kamchatskiy, a city in Russia’s Far East, by Assistant Commissioner Neil O’Rourke, the head of the Canadian Coast Guard (CCG) for the Arctic Region, along with support staff.

Among the issues being discussed are search and rescue, environmental response and the planning of future exercises.

The Canadian Coast Guard assumed the chair of the ACGF’s Combined Operations Working Group (COWG) this year. The working group’s role is do design table and live exercises so members can better coordinate their operations and share their expertise.

“The Canadian Coast Guard’s chairship of the COWG presents a valuable opportunity to showcase Canadian leadership with regard to coast guard exercise planning, and to exchange best practice and expertise with our Arctic coast guard partners,” the CCG said in emailed comment.

The Arctic Coast Guard Forum is an informal organization set up by the eight circumpolar countries in 2015 to work on strengthening coast guard cooperation and help foster responsible maritime activity in the Arctic.

Their last big exercise was Arctic Guardian 2021, hosted by Iceland, where, along with the Arctic Council, members practiced responding to a collision between an oil tanker and a cruise vessel.