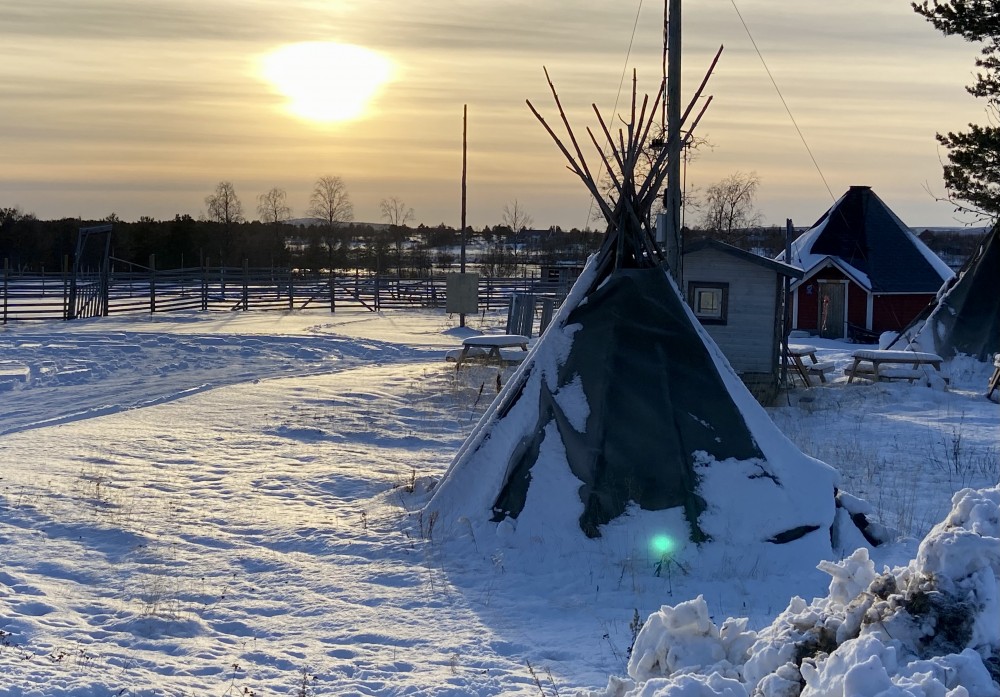 A cold wind brought snow to all inland areas above the Arctic Circle in Finland, Norway and Sweden. With temperatures down to minus 17℃ last night and continued subzero forecast, winter season kicks off earlier than usual.
Read in Russian | Читать по-русски
By

Northern regions of Scandinavia woke up to the coldest morning Wednesday after a night not normal for October. Last autumn, snow didn’t fall along the coast to the Barents Sea before mid-November.

About 20 centimeters of snow came to Lapland this weekend and temperatures continue to get colder as the week progresses.

Waters on the Torne River, the largest free-flowing river in Europe, is not yet frozen but locals have already secured their boats safely onshore.

The snowfall led authorities to call on drivers in northern Norway not to start out without their winter tires. In the days ahead, coastal areas will get more strong winds with snowdrifts. Forecast for both northern Finland and Sweden says slippery roads with loads of snow are expected.