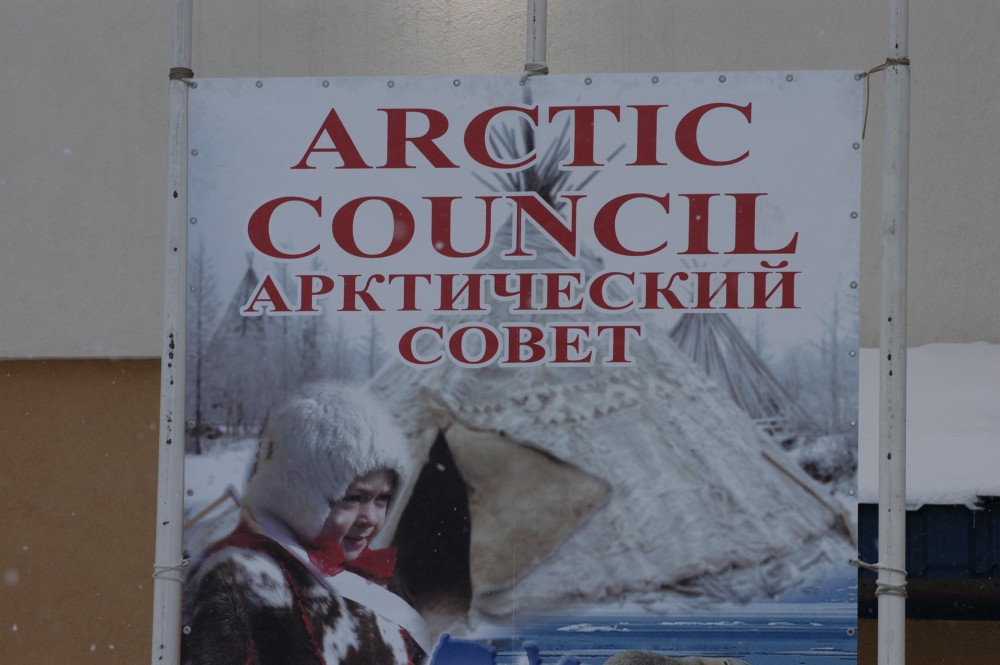 The seven western countries on the Arctic Council said Wednesday they will resume work together on some of the forum’s projects, but without Russia.
Read in Russian | Читать по-русски
By

“We intend to implement a limited resumption of our work in the Arctic Council on projects that do not involve the participation of the Russian Federation,” Canada, Finland, Iceland, Denmark, Norway, Sweden and the United States said in a joint statement.

“These projects, contained in the work plan approved by all  Arctic states at the Reykjavik ministerial, are a vital component of our responsibility to the peoples of the Arctic, including Indigenous peoples.”

The forum works together on environmental issues and sustainable development in the North.

The seven western states paused their participation in the Arctic Council’s work in March in protest against Russia’s invasion of Ukraine saying it undermined many of the founding principals of the forum, which include sovereignty and territorial integrity based on international law.

Russia currently holds the forum’s two-year rotating chairmanship and has previously said it will continue with its chairmanship program as planned.

The seven western states said on Wednesday they would continue to examine other ways to move forward on the forum’s projects.

“We remain convinced of the enduring value of the Arctic Council for circumpolar cooperation and reiterate our support for this forum and its important work,” they said.

“We continue to examine additional modalities to allow us to further continue the council’s important work.”

The joint statement released on Wednesday didn’t give details on which projects would be restarted.

Nobody from Global Affairs Canada could immediately be reached for comment.