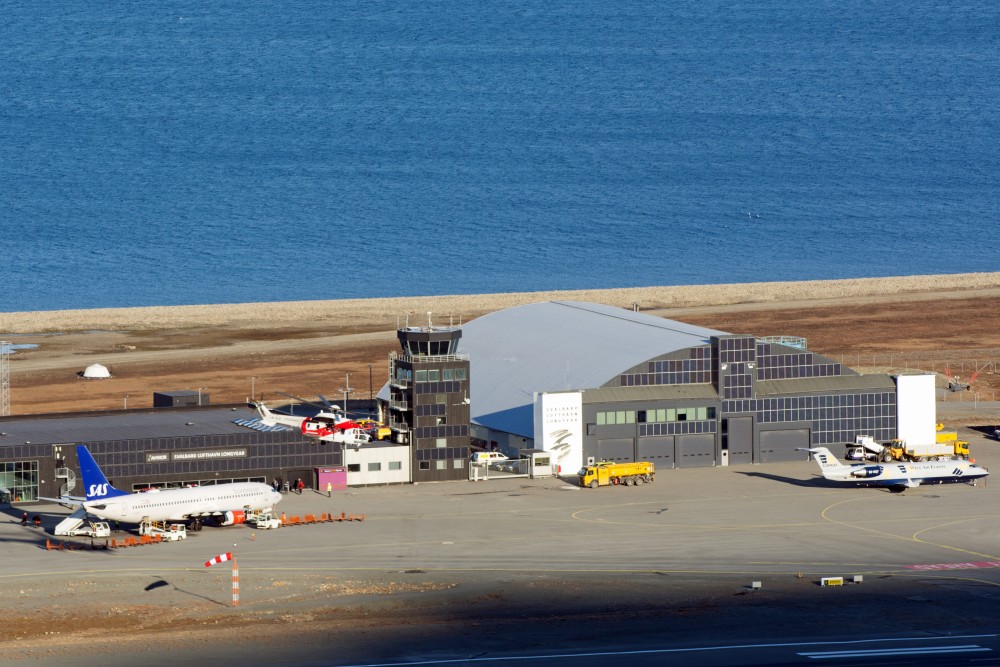 May 28 came with more heat than any day last year at the airport in Longyearbyen, the world's northernmost with scheduled public flights.
Read in Russian | Читать по-русски
By

“It is real summer now in Longyearbyen at Svalbard. The airport measured 12,7 degrees and that is warmer than measured any day at the airport last year,” the Norwegian Meteorological Institute said in a tweet.

Local newspaper Svalbardposten reported the temperature to reach 12,9°C the same day. That is the warmest ever measured in May. Last record, from May 1976, peaked at 10,6°C.

A satellite image from May 29, captured by one of the Sentinel-2 satellites and processed by the European Commission Directorate-General for Defense Industry and Space, shows high sediment discharge to Isfjorden outside Longyearbyen due to rapid melting of snow and ice.

Monitoring made by the Department of Climatologie & Topoclimatologie at the University of Liege, can tell that the ongoing surface melting in the area around Longyearbyen is record breaking for the period and is caused by the ongoing heatwave.

The satellite images helps scientists study changes in the earth’s surface with great detail, also in Arctic areas when monitoring melting of glaciers.

The current heat at Svalbard is caused by warm winds from Scandinavia being pushed north. Also northernmost Norway has over the last few days seen temperatures above normal for late May. Tromsø had 20,5°C on Monday.