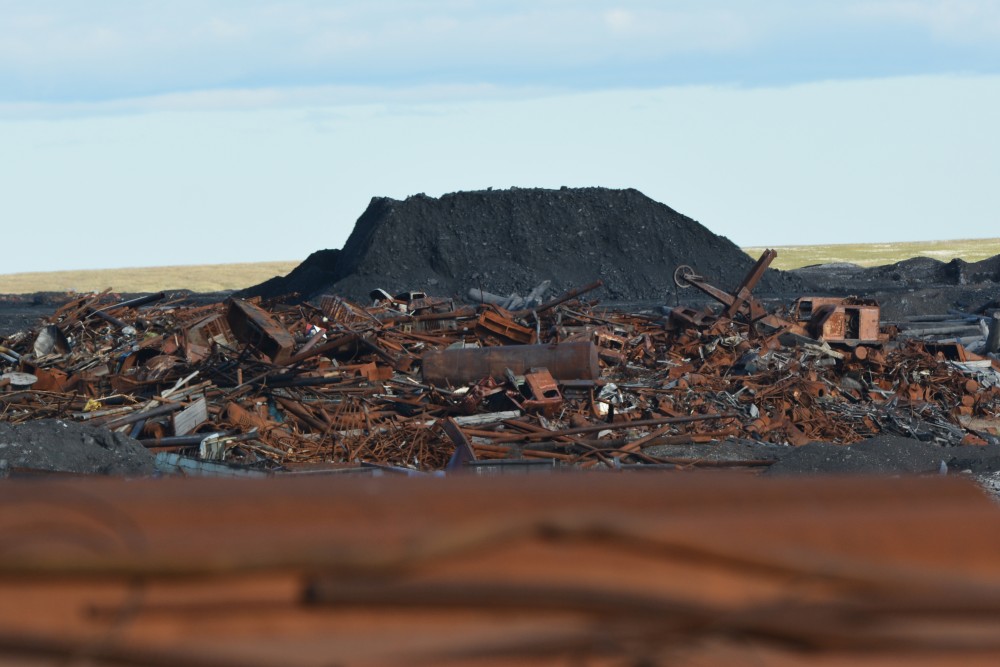 A three-year study on the impact of the Soviet Union’s oil usage on Franz Josef Land led scientists to conclude that the USSR’s environmental impacts on the archipelago are insignificant.
Read in Russian | Читать по-русски
By

A three-year long study, that commenced in 2019 and analyzed the effects of oil-contamination caused by the economic activities of the Soviet Union, has just wrapped up on the Franz Josef Land archipelago.

The study’s data had been analyzed by scientists from the Federal Research Center of Biotechnology from the Russian Academy of Sciences and their findings have just been presented by the Russian Arctic national park alongside Rosneft, Russia’s largest oil company.

Rosneft was both sponsor and active participant throughout the project period.

One of the study’s main goals was to measure and assess the extent of pollution produced at the archipelago throughout the Soviet reign and its potential continued impact in the region. The study was a continuation of a longer-term data collection plan where the first data sets were retrieved between 2012 and 2017.

Throughout the study’s duration, the spread of pollution in and around the archipelago was identified utilizing special and temporal dynamics. The results found that in some areas of the archipelago, the soil’s oil concentration had in fact decreased more than 20 times from 2012 to 2021 and 2021. Whereas in 2012 the oil concentration was estimated to be 24,000 milligrams per kilogram of soil, some samples from 2020 and 2021 indicated that there were only approximately 1,120 milligrams of oil per kilogram of soil. It is suggested that the explanation behind the immense decrease in oil pollution is thawing ice from the Arctic filtering the soil for pollutants.

Apart from the irony of Rosneft being a key player in this environmentally conscious study, the explanation outlined above seems like a convenient catch-22 argument promulgated by the oil giant; the main downside of oil usage, climate change, helps thaw Arctic ice that ‘washes away’ and combats the second major con of oil use: pollutant oil particles ledged within Arctic soil.

It was concluded that the soil’s low self-purification and filtration rate alongside the natural slope of the archipelago’s land enabled thawed water from surrounding ice structures to seep through the soil particles, carry oil particles to the coastal zone, and deposit them into the sea.

As the study solely focused on pollution in Frans Josef Land, it does not extensively explore pollution rates of the surrounding sea, which remains a mystery variable.

Hence, the scientists concluded that the environmental impacts of USSR’s oil usage to the Arctic ecosystems on the Franz Josef Land archipelago can be assessed as insignificant.

Additionally, during the analyses of the various soil samples from the archipelago, a special type of bacteria was discovered. This bacterium creates biological products which could be used to filter oil particles out of soil. With this biological process only being possible at the low temperatures of 2-6 ° C, the bacterium seems like a perfect fit for the Arctic climate.