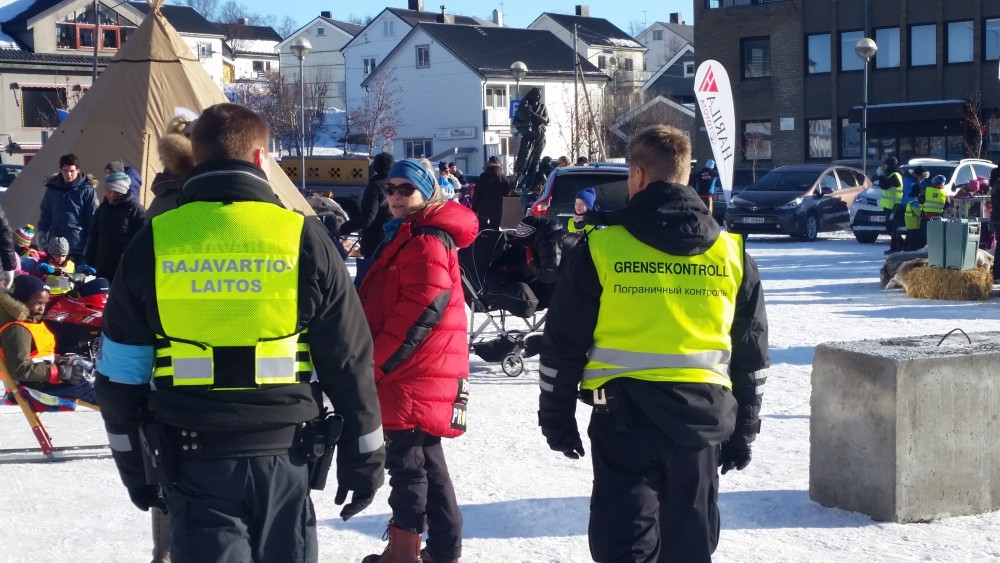 Basic principles of free movement stipulated in the Schengen agreement are in jeopardy. Norway tightens border with identity checks on buses, trains and ferries.
By

Thursday morning, travelers to Norway from the other Nordic countries can be stopped and asked for ID.

The move comes in response to the large number of asylum seekers entering Norway via Sweden, Denmark or Finland. Prime Minister Erna Solberg says “The Swedes are strengthening their borders so it is important for us to control our borders as well.”

The aim of stricter border control is to prevent unqualified asylum seekers from entering Norway, the Government says on its portal.

Some 80,000 asylum seekers have arrived in Sweden during the last two months.

In practice, private cars on the many roads from Sweden to Norway and from northern Finland to Norway can be stopped for control. The same goes for passengers on trains and busses, while ferry operators must check all IDs when passengers embark the vessels.

Following the Paris terrorist attacks two weeks ago, the EU is discussing a tougher check at internal borders. Most EU citizens, including Norway, Iceland, Liechtenstein and Switzerland, today enjoy passport free travel throughout the Schengen zone. Citizens might have to bring their EU ID-cards or passports and border authorities could start checking IDs with databases.