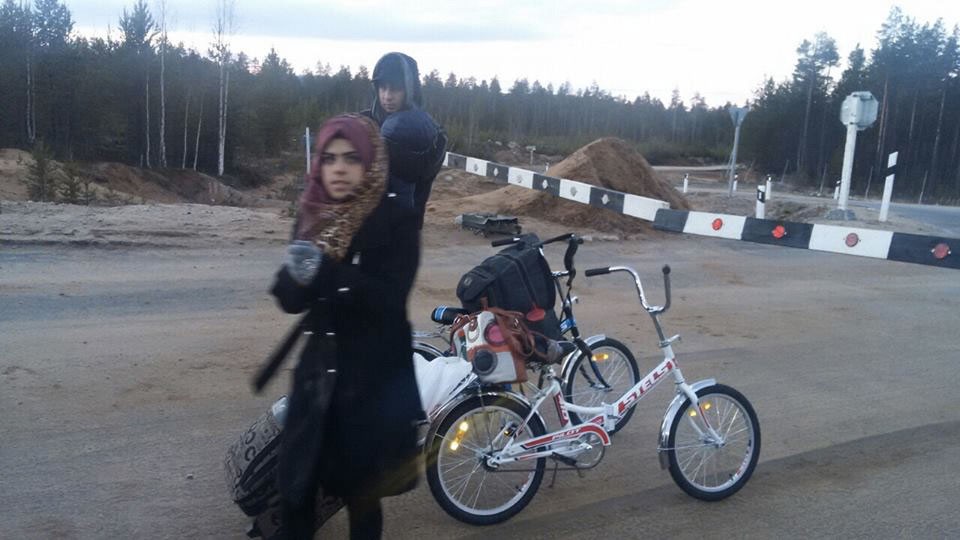 More refugees make it across the border to Finland, but most are quickly returned to Russia. Photo: Bloger51.ru

The migrants who made it across Finland’s Arctic border to Russia get a quick return.
By

Finnish immigration authorities are turning down all asylum applications from people with legal residence in Russia, RIA Novosti reports with reference to YLE.

According to the broadcaster, the migrants are put on trains and shipping back to Russia.

As previously reported, a record number of 31 asylum seekers on Thursday last week came to Raja-Jooseppi in Finnish Lapland. Their applications are now quickly handled, and the people without legitimate reasons will be ejected at accelarated speed, Finnish authorities say.

Currently, between 10-20 people daily make it from Murmansk, Arctic Russia, to Raja-Jooseppi where they apply for asylum.

The increase in asylum seekers on the Finnish-Russian border comes after Norway this month hastily restricted its immigration laws and closed its border to Russia for asylum seekers.

Since November 29th, there has been no asylum seekers registered at Storskog, the Norwegian border crossing point to Russia.