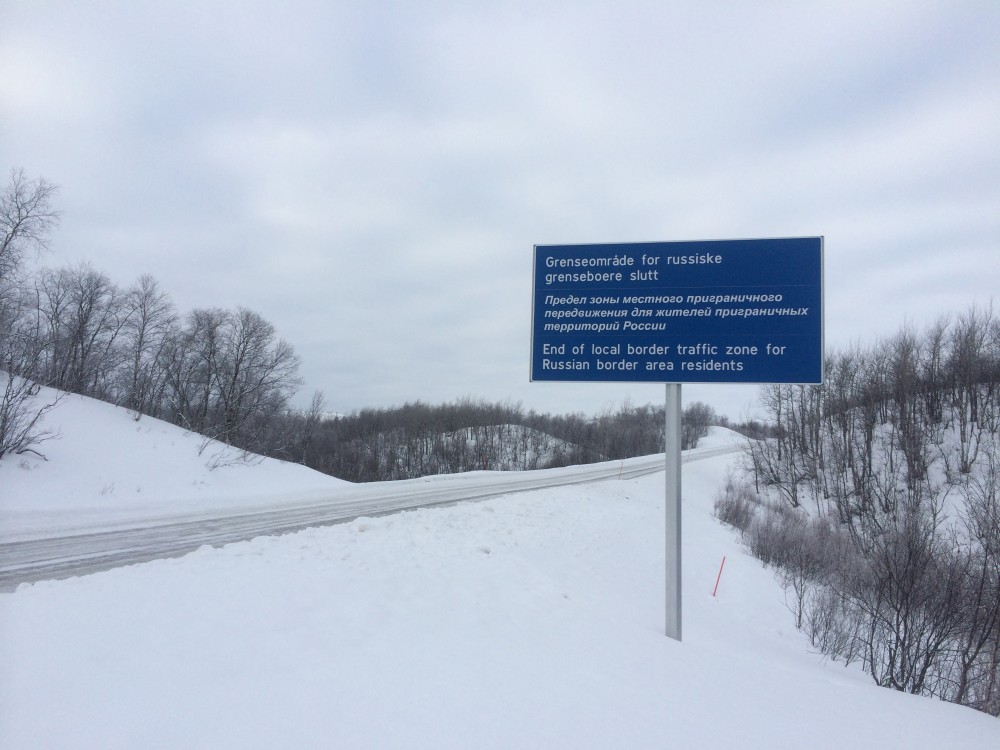 Norway and Russia have agreed to expand the area for visa-free travel for border area residents to include the village of Neiden.

Russia´s Deputy Foreign Minister Vladimir Titov and Norwegian Ambassador to Russia Leidulv Atle Namtvedt on Wednesday signed a protocol on amendments to the attachment to the Intergovernmental Agreement on the Facilitation of Mutual Travel for Border Area Residents of Russia and Norway, Russia´s Ministry of Foreign Affairs´ website reads.

The agreement, which came into force in 2012, gives people living within a 30 kilometers distance from the border, the possibility to visit the other country without a visa, as long as they have a valid border permit.

Parts of the village Neiden are located more than 30 kilometers from the border, and has therefore been off limits for Russian border permit holders. The people living in Upper Neiden have been denied the right to apply for a permit. The amendments to the agreement fix these wrongs.

The border permit system has been a big success, especially in Norway. While many Russians living in the border area have multi visas to Norway, obtaining multiple-entry visas to Russia is mainly limited to business people, students and officials. In 2015, there were 41,649 visa-free border crossings by Norwegians and 18,972 (until November 30th) by Russians.

The Red Army liberated Neiden from the Nazis in October 1944. There is both a Russian and a Norwegian memorial in the area that is now included in the border zone.